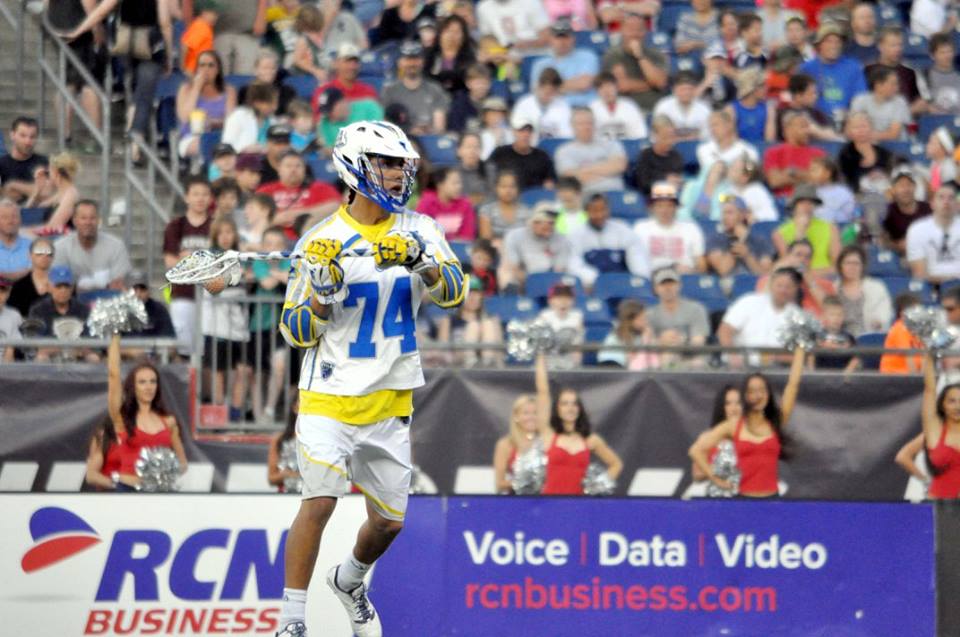 This past weekend’s MLL action was a bit crazy. New York and Denver showed how much they don’t like each other in the pouring rain, Rochester and Chesapeake exchanged body blows for two straight hours, Ohio effectively prevented those caissons from Boston from rolling along, and Florida and Charlotte engaged in what is known as a “shootout.” As the season winds down the playoff picture comes into closer relief and we all have a better idea of what’s going to shake out. Mathematical possibilities aside, realistically there are four teams vying for the final three playoff spots. Given how entertaining the Chesapeake/Rochester tilt was this weekend I’d be all for a 4/5 seed play-in game for the last spot if those teams were tied in the standings. A guy can dream, right?

Anyway, as opaqueness fades into clarity quite a bit of shuffling occurred in this week’s rankings. I can admit when I was wrong, and clearly I erred about Rochester last week; consider that rectified now.