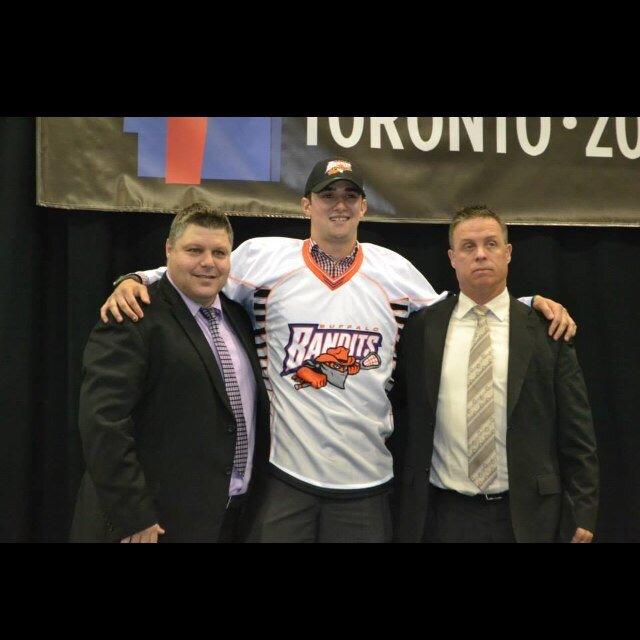 Many players take different paths to the National Lacrosse League, in the case of Buffalo Bandits’ second pick in the 2013 NLL draft Mitch Wilde, his ride has taken many stops. The Oshawa,ON native began his junior career with the Green Gaels of the Ontario Jr.B Lacrosse League. After an Ontario Championship and trip to the Founder’s Cup Finals, the Green Gaels traded Wilde to the Orillia Kings in 2010….

1. McGill (10-0) Last Week: 1 Coach Tim Murdoch and the McGill Redmen etched their names into the history books as they finished their 2013 regular season off with a perfect 10-0 record, the first undefeated season in program history. The Redmen capped off the regular season with a tough fought 10-9 victory over provincial rival Bishop’s Gaiters. The battle of Quebec was a back and forth affair as neither… 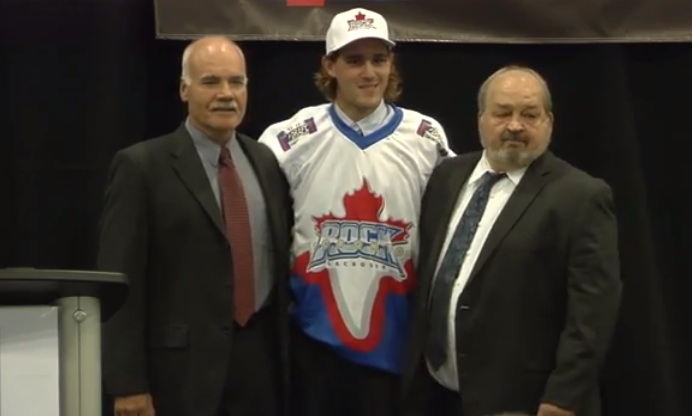 For almost every GTA born Lacrosse player their dream is to one day pull over the red, blue and white of the Toronto Rock. For the 2013 Major Series Lacrosse Rookie of the Year Ethan O’Connor, that dream became a reality as the Rock selected the Milton,ON native in the first round, ninth overall pick of the 2013 National Lacrosse League draft. The Hobart College grad is an outstanding transitional…