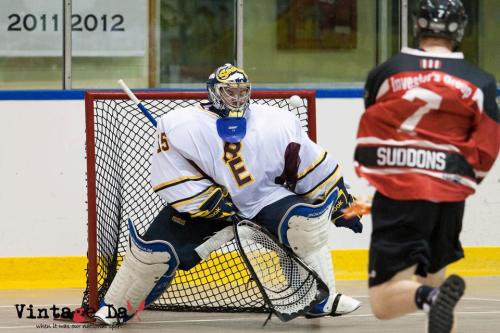 Third Star- Bryce Keats- Toronto Beaches- Beaches rookie Bryce Keats had a big weekend, netting a goal and eight assist for nine points in two wins. The West Durham Rockmen grad now has 15 points in seven games with the Beach. Keats has played a ton of lacrosse already this summer with six additional games with the Ironheads Jr.B. In those six games he’s netted eight points.

Second Star- Zach Herreweyers- Brampton Excelsiors- After being shut out in a 7-6 loss to Barrie, Zach Herreweyers stepped up with six goals, nine assists for 15 points in three games. His biggest performance of the week came in a 10-9 win over KW, where he found the back of the cage four times while chipping in with three assists for seven points. The Loyola Greyhound now has 35 points in eight games, sitting him 10th in the leagues scoring race.

First Star- Tehoka Nanticoke- Six Nations Arrows-  In just three games with the Arrows, Tehoka Nanticoke has four goals and 10 assists for 14 points, nine of them coming in a big 17-6 victory against St.Catharines on Sunday night. The IMG Academy product is also posting a 63 faceoff percentage, winning 14 of 22 of his draws.