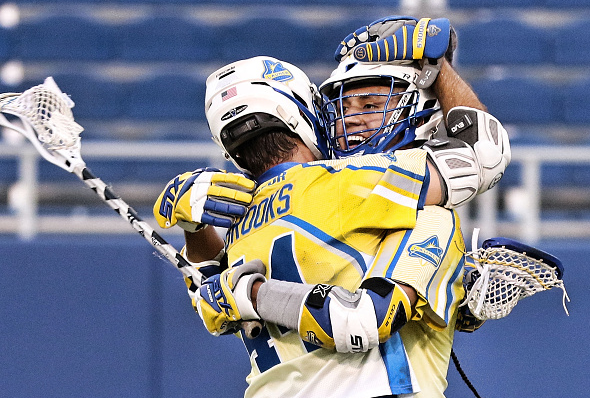 As we head into Week 12 of the MLL season things are starting to appear in high relief, or perhaps that’s a deceptive perspective. The gap at the top of the table is so narrow now that you have to squint to see it. Similarly, the differences between the teams at the bottom of the table fade into the ether as well. All have their flaws, but some teams have been able to patch things together and make a go of it, while others with so much potential have withered like a rose in a drought.

Have the urge to tell me how wrong I am? Hit me on the Twitter machine at @doc_lunchbox.