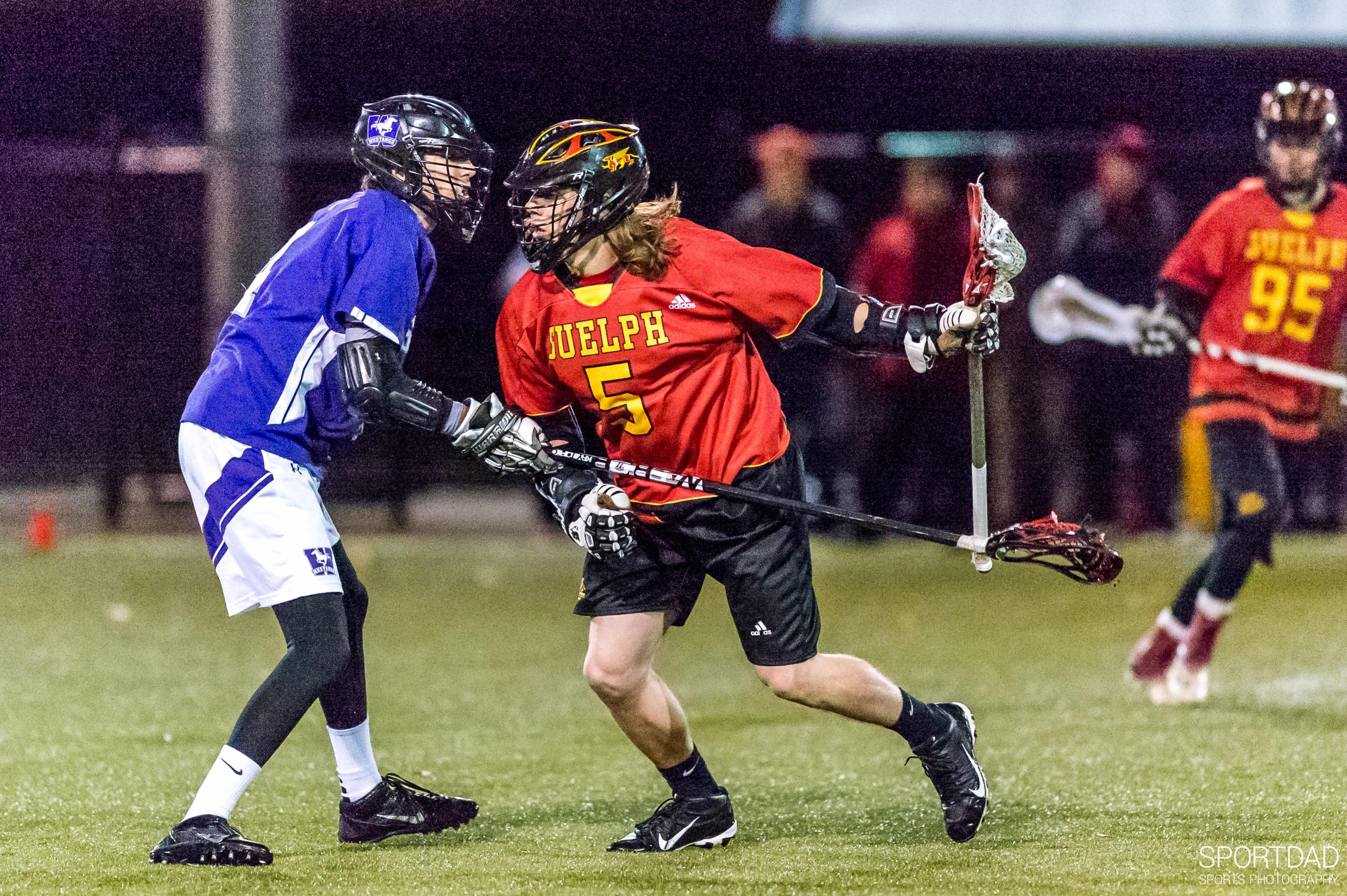 Third Star- Brandon Slade- Brock University
ILWT CUFLA Three Star Mainstay Brandon Slade continued his sensational season, potting four goals and nine assists for 13 points in two games this past weekend. In the first contest, the Orangeville, ON native tallied two goals, including the game winner, while also adding four assists for six points in the Badgers win against Guelph(11-10). In the second match up of the weekend, the junior attackman buried a pair of goals and chipped in five assists to help lead the Badgers to a 15-4 victory over Laurier. Slade has 55 points in 10 games, good enough for a 13 point lead for first in the CUFLA scoring race.

First Star- Keagan Croley- Western University
Freshmen Longstick Midfielder Keagan Croley was a dominant force on both ends of the field in a huge Western Mustangs 11-7 victory over division rival Guelph. The London,ON native found the back of the net twice but it wasn’t just the quantity of goals for the Mustangs’ starting LSM that was impressive, it was the timeliness that stood out most. The first marker was a bar down rip to close out the half that helped shift momentum towards Western, while the second goal was the eventual game winner. On the defensive side of the ball, Croley held midfield stand out Brett Ulbikas to just one goal while he was on the field. Ulbikas tallied his second tally while Croley was on the bench.