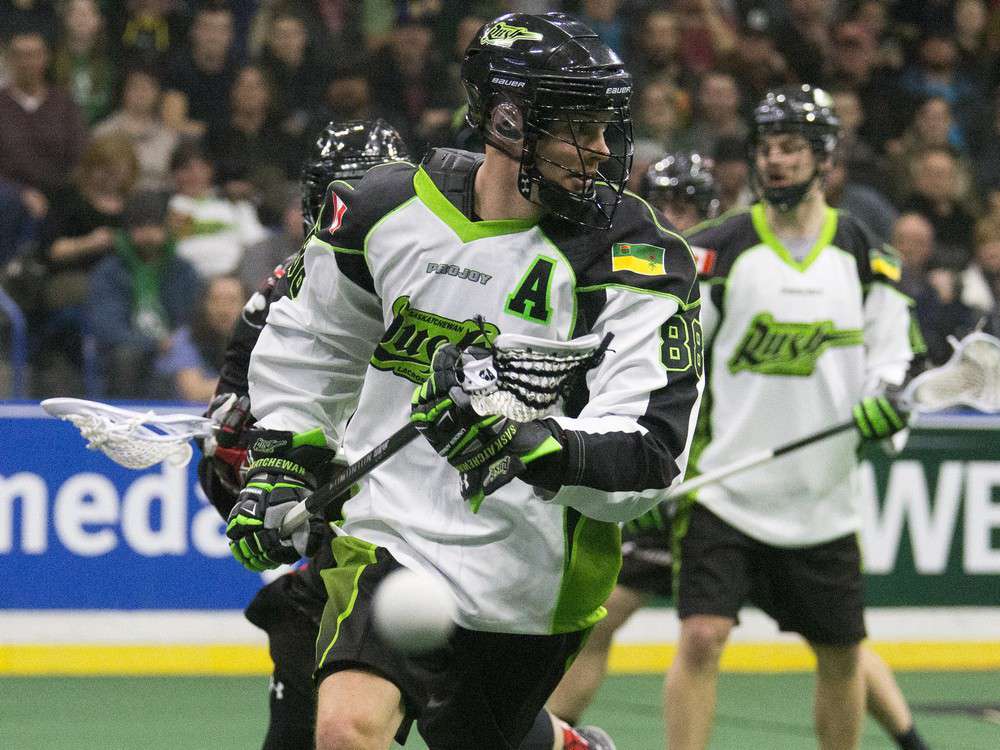 Third Star- Curtis Dickson- Calgary Roughnecks
Curtis Dickson had a huge weekend for the Roughnecks, netting eight goals and five assists in two games. Dickson is continuing to prove he is one of the most dangerous and dynamic scorer in the game, netting electrifying goals week in and week out. The Port Coquitlam,BC native has 18 goals, 9 assists for 27 points in six games in 2016.

Second Star- Logan Schuss- Vancouver Stealth
After a slow start to the year, Logan Schuss has heated up quicker than gas can on fire. Schuss tallied a hat-trick and added six assists for his second straight nine point performance. The back to back nine point games have pushed the former Ohio State Buckeye to 27 points on the year, good enough for 10th in the NLL scoring race.

Zach Greer was nothing short of spectacular on Friday night, but it was a four minute and 45 second span that sealed the deal for the former Duke Blue Devil. Greer scored six goals in under five minutes and looked virtually unstoppable. Greer capped off the night with a goal on a penalty shot. The Whitby,ON native added a pair of assists, giving Greer nine points on the night. One of the most impressive parts of Greer’s game this season is his remarkable .304 shooting percentage, sitting first in that category among all top 20 NLL goal scorers.