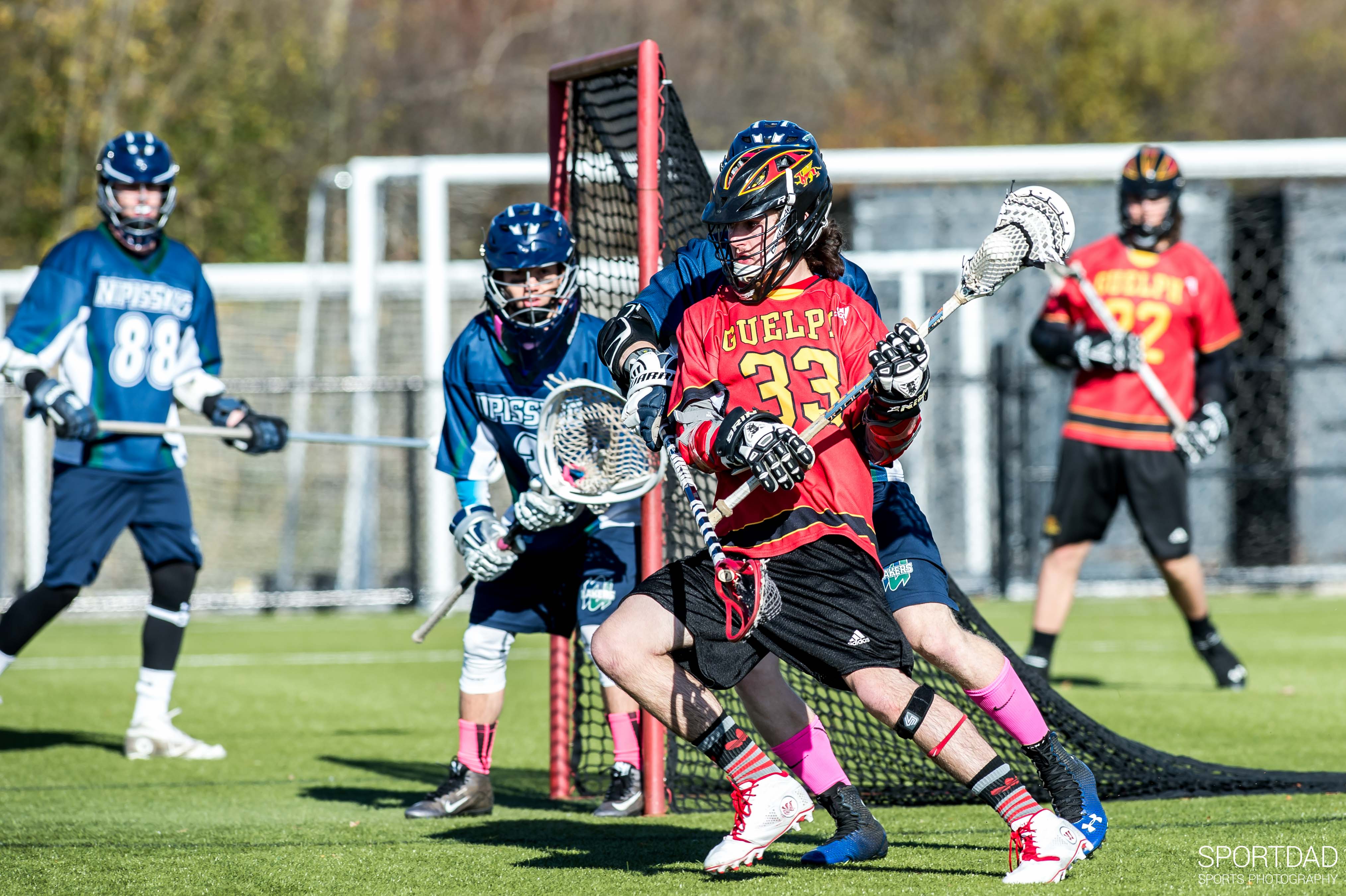 Third Star- Mitch de Snoo- University of Toronto
Attackman Mitch de Snoo capped off a solid season with a 10 point performance this past weekend. On Saturday, the Drexel University grad netted a hat trick and added an assist for four points in a 13-10 loss to McMaster. In the final game of the regular season, De Snoo tallied five goals and an assist for six points in a big 18-11 win over Laurier. De Snoo finished 2015 with 35 goals, 10 assists for 45 points in 11 games with U of T.

Second Star- AJ Masson- University of Toronto
Midfielder AJ Masson had another impressive weekend, tallying seven goals and five assists for 12 points in two games this past weekend. The former University of Vermont Catamount finished the regular season on an absolute tear, netting 21 points(12G,9A) in his last three games. Masson ended the season with 27 points in just six games with the Varsity Blues.

First Star- Michael Cavanagh- University of Guelph
Junior Michael Cavanaugh was clutch for the University of Guelph in an integral weekend for the Gryphons. The Peterborough,ON native had a huge game in the Gryphons 12-9 win over division rival Brock Badgers, finding the back of the net five times while chipping in with a helper for six points. The next day, Cavanaugh buried a hat trick and added two assists for five points to close out the regular season with a 13-9 win over Nipissing.