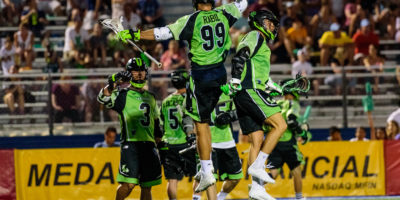 With the FIL Men’s World Championship about to commence in Israel, and the World Series of Youth Lacrosse imminent, many tend to forget that there is incredible lacrosse occurring in the MLL regular season. The MLL All-Stars defeated Team USA in overtime as many players made statements with their performances. The action continued after the All-Star Game as Ohio continued to struggle and Charlotte has been sliding the wrong way… 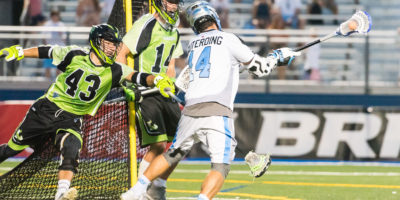 HEMPSTEAD, New York – The Ohio Machine were defeated Saturday in the final minute against the New York Lizards at James M. Shuart Stadium at Hofstra University in Hempstead, NY. The defeat marked the seventh straight loss for Ohio, but head coach Bear Davis is looking at the positives. “We’ve had our 11th different lineup,” Davis said. “We had two new guys come in and I thought they played well…. 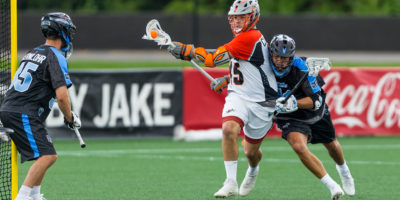 After the 10th week of Major League Lacrosse action, Dallas remained in first place followed closely by Chesapeake as the league headed into the All-Star game break. Denver and Charlotte found themselves tied for third with 6-4 records. New York continued in the wrong direction with another loss, followed closely by a resurgent Florida team. Boston scraped their way out of last place and into a tie with Atlanta while… 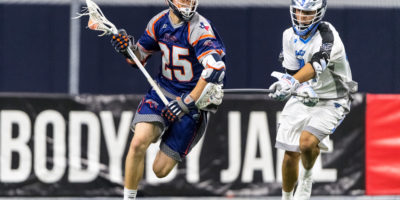 Charlotte 16 @ New York 20 The Charlotte Hounds suffered a loss to the New York Lizards that dropped the Hounds into a tie for second place with the Chesapeake Bayhawks. New York had lost the previous week to Florida in a high-scoring game and jumped on the Hounds early taking a 7-4 lead at the end of the first. The Hounds could not narrow New York’s three-goal lead as… 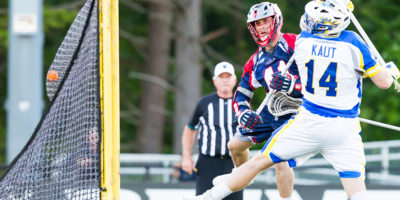 MLL’s week seven action saw a lot of movement in the standings in four games. The first place Charlotte Hounds were swept by the Denver Outlaws to fall into a tie with the Dallas Rattlers for first, as the Chesapeake Bayhawks defeated the defending champion Ohio Machine to move into third place – and just half a game back of tying for first. New York and Atlanta tied for fourth… 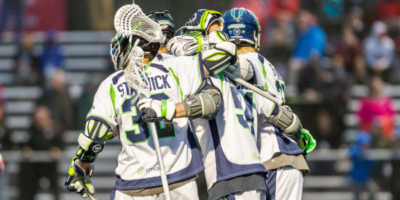 Chesapeake 14 @ Boston 11 The Boston Cannons played another competitive game, yet came up short as they fell to the Chesapeake Bayhawks over the weekend. The Cannons held an 8-4 lead at the half thanks to scoring six goals in the second quarter. Boston’s offense went silent in the second half as Chesapeake’s offense soared, outscoring the Cannons 10-3. The win moves the Bayhawks into a three-way tie for third place while Boston… 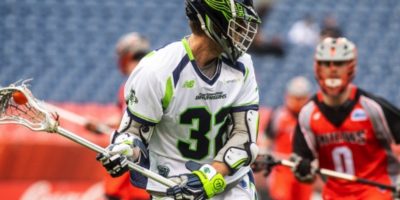 Boston 15 @ Florida 9 The Boston Cannons traveled to Florida in search of their first win of the season against a Launch team that welcomed back offensive leader Kieran McArdle. McArdle and Steven Brooks got Florida out to an early lead, but Max Seibald scored back-to-back goals at the end of the first to make the score 3-2. Seibald picked up where he left off, scoring a 2-point goal at the… 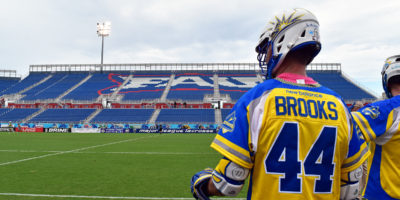 The third week of Major League Lacrosse action saw the Charlotte Hounds take first place in the league. Chesapeake 13 @ Charlotte 14 The Charlotte Hounds continued proving to all of us that they are a team to beat this year as they downed the Chesapeake Bayhawks in a Thursday night battle on May 3rd. The Bayhawks came ready to play as they went on a three-goal run in… 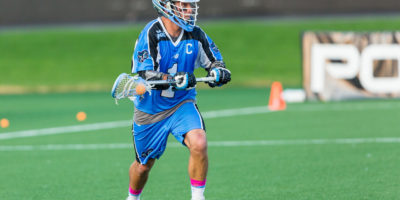 Week two of the Major League Lacrosse regular season proved to be even more action packed than week one. The amount of goals scored made it seem like a pinball machine was going off in the background. Dallas kicked off the weekend and played two games and neither failed to disappoint. The league single-game goal scoring record was broken as well. Without any further delay, let us dive into the… 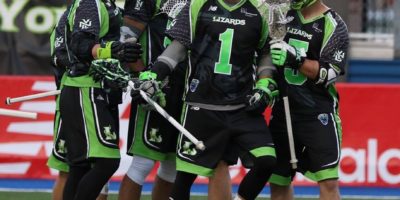 Major League Lacrosse kicked off the 2018 season this past weekend with four games that featured some close contests and blowouts. The beginning of the regular season is important as most teams are dealing with players who are still playing indoor ball and college draft picks still in school. During the first four weeks, MLL teams must avoid falling victim to an 0-4 or 1-3 record as such starts makes…