The Edmonton Rush were not too thrilled with the career low 31 points they got out of Aaron Wilson. However, they still have to understand he has been a prolific goal scorer in the NLL, and they will need to find a way to replace his potential production on the right side. Edmonton didn’t have a stellar offense in 2012 but still managed to get to the Champions Cup. They… 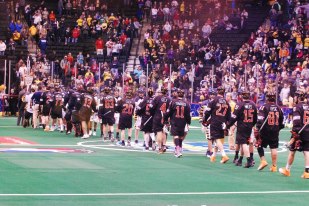 Today the Buffalo Bandits pulled the trigger and acquired Aaron Wilson from the Edmonton Rush. They sent Jeremy Thompson to Edmonton, giving the Bandits a new situation with their transition game. Wilson has been a solid, right handed goal scorer in the National Lacrosse League for some years. He came up with Toronto in 2003 before being traded to Rochester in 2008. After six games with the Knighthawks he went… 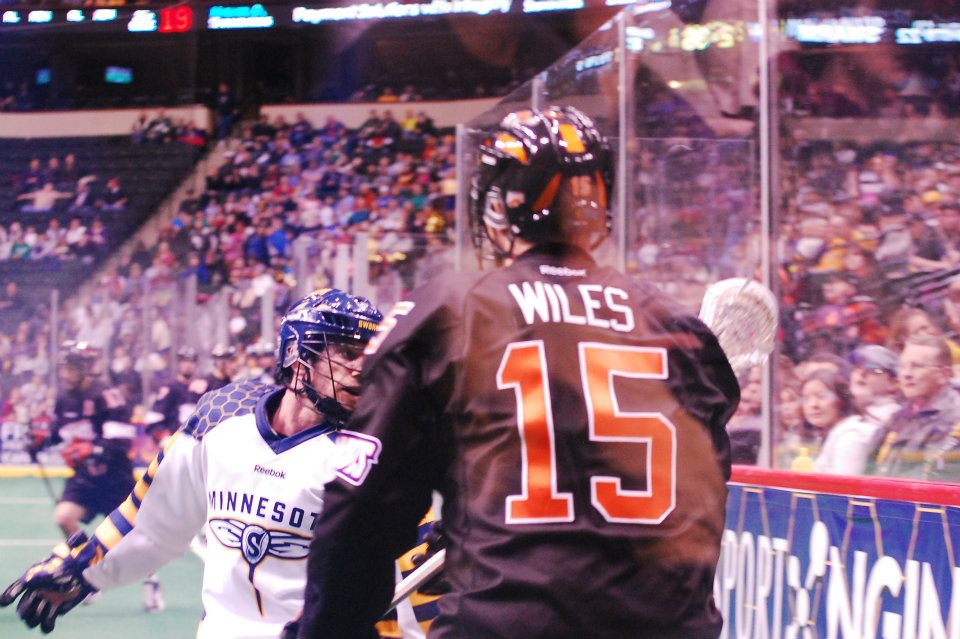 Bandits acquire Aaron Wilson from Edmonton for Jeremy Thompson!!  You may wonder..  Why am I writing about this?  Here is why…. Everything about this trade leads to the non-signing of star forward Luke Wiles.  Yes Wings fans, the same Luke Wiles who was traded with Chad Thompson back in 2006 before the trade deadline for Mike Regan, who only played 6 games for the Wings then vanished. Why they did that trade… 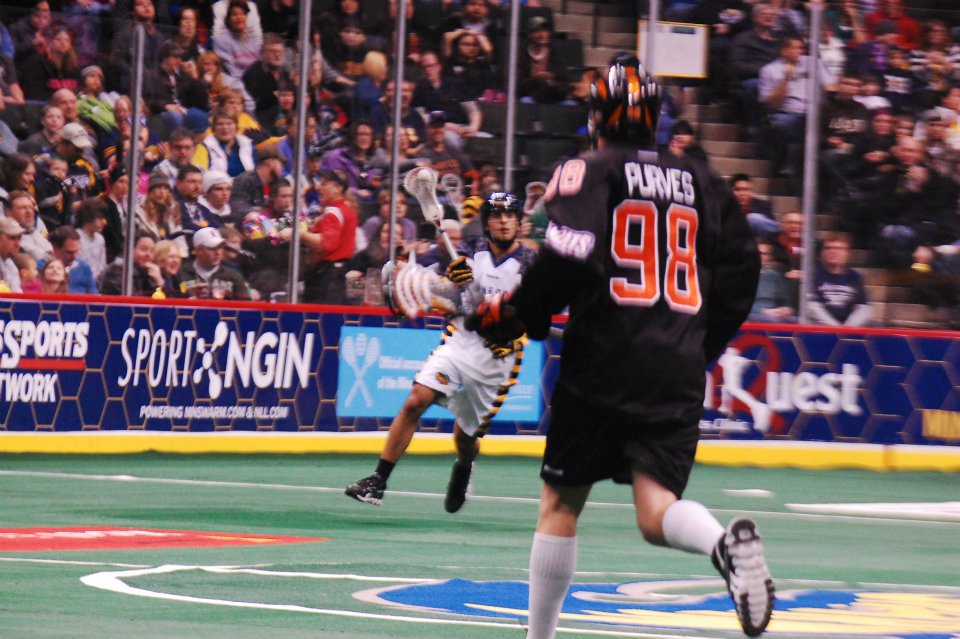 Buffalo Bandits General Manager Steve Dietrich today announced that the Bandits have agreed to terms on a one-year deal with defenseman Jimmy Purves.   “Jim has developed into a solid defender and transition player over the last couple of years,” Dietrich said. “We are looking for him to continue that development and become one of the leaders on our defensive end.”   Selected by the Bandits in the fifth round…

According to Steve Bermel from IL Indoor, the Buffalo Bandits and Edmonton Rush have made a trade. According to the report, Jeremy Thompson will be shipped to Edmonton with right handed shooter Aaron Wilson joining the Bandits. Last season Thompson was almost traded to Edmonton in a trade with Paul Rabil that fell apart. Now, it seems the Rush are still getting the player they were looking for. Meanwhile, Wilson… 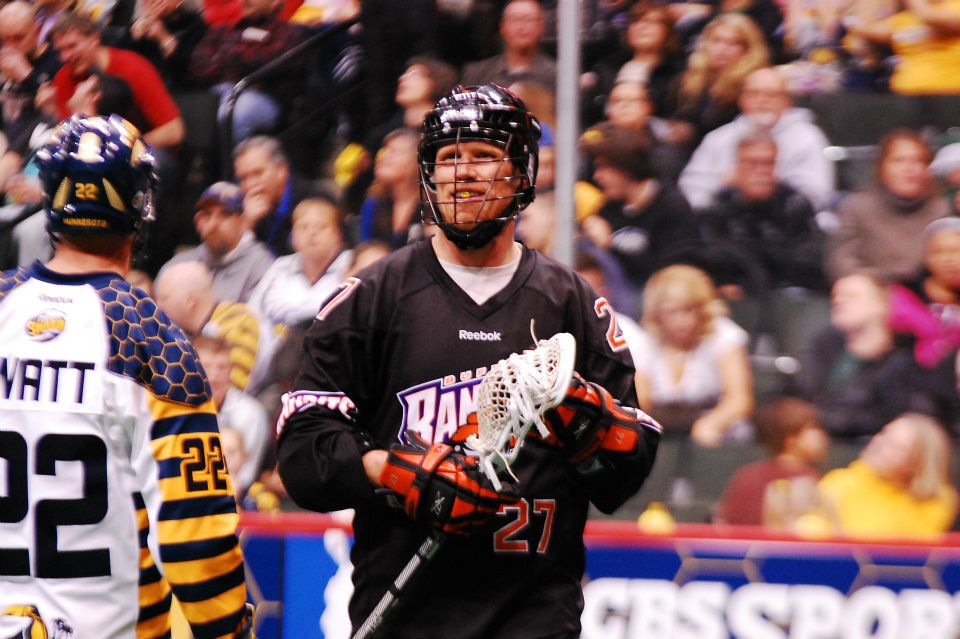 Steve “Chugger” Dietrich enters his first season as the Buffalo Bandits’ general manager after a busy off-season. Since taking over for Darris Kilgour, who will stay with the Bandits as bench boss, the franchise’s all time winningest goaltender has brought in several new players via trades or free agency. The highlight of Dietrich’s accusations is Shawn Williams. One of the NLL’s most prolific scorers, Williams has amassed over 1, 000…

The Colorado Mammoth announced today that Dan Coates, the first defenseman selected in the 2011 National Lacrosse League Entry Draft, has signed a one-year agreement to return to the organization for the 2013 season, pending league approval. Coates, 25, had 94 loose balls, tied for fifth-most in the NLL among non-face-off men. “Dan was a stand-out for us in his rookie campaign,” said Mammoth president & general manager Steve Govett…. 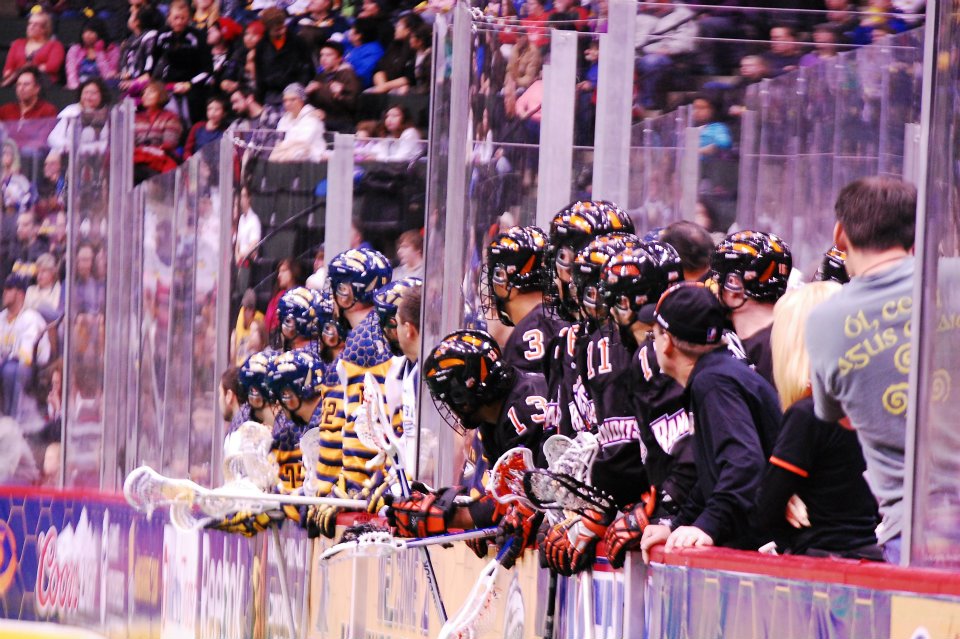 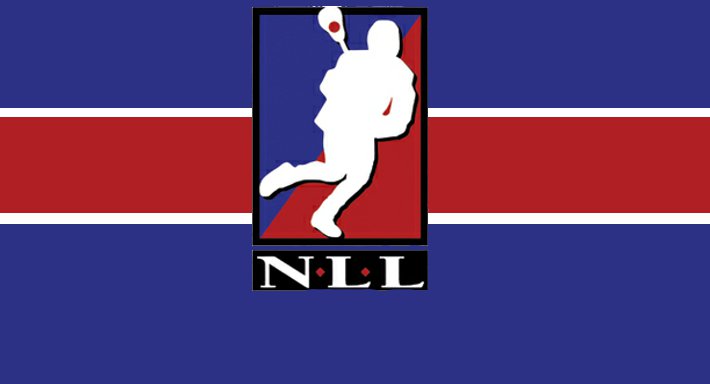 The National Lacrosse League, in partnership with The Lacrosse Network, has announced that the league’s online game broadcasts will air on YouTube during the 2013 season. The entire 2013 NLL season will be broadcast worldwide and live on YouTube (subject to territorial blackout restrictions for some games).  NLL’s YouTube broadcasts will begin with the season opener on January 5th when the defending champion Rochester Knighthawks take on the Washington Stealth. “We’re…

According to reports, Buffalo Bandits forward Luke Wiles is not yet signed for the 2013 season. The report comes from IL Indoor where Wiles’ agent Chaka Bainbridge said that Wiles is farther away from signing than Dhane Smith was before he signed on Saturday. Ironically, the fate of another Bainbridge client could affect where Smith winds up playing. Luke Wiles, the team’s second-leading scorer in goals and total points last year,…