The Baltimore Bombers may be new in 2013, but they already have the most experience in the North American Lacrosse League. Former NLL assistant coach Hunter Francis has the reigns and he has put together a team to be reckoned with. Goaltending Ginny Cappichioni has NLL and WLA experience that makes her a valuable commodity to the Bombers in net, with Baltimore being able to put up as good a… 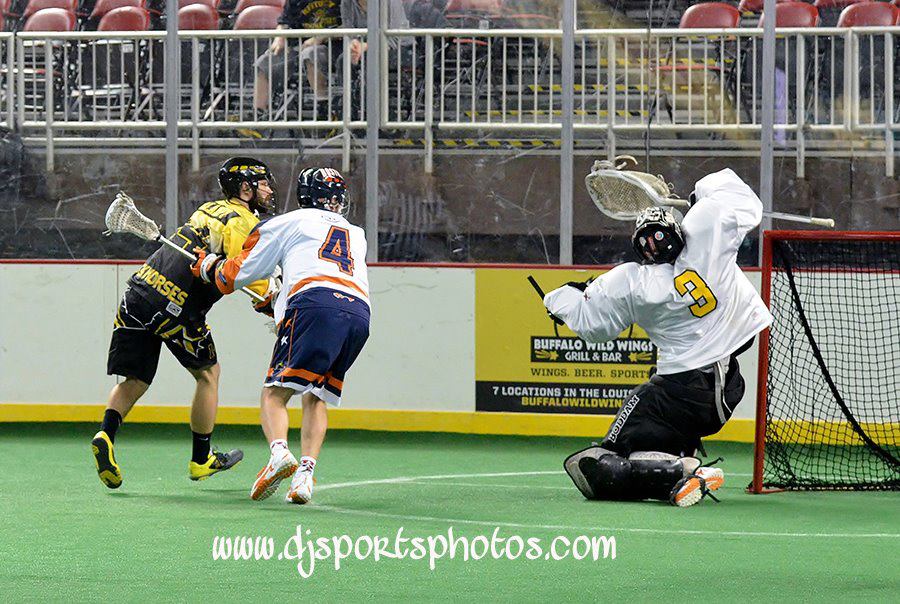 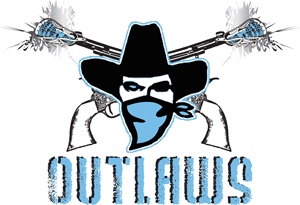 Once again the Chicago Outlaws are taking their game outside of the MILA. This summer the team will be playing two games against the USIL Developmental Team at the Sears Centre, just outside of Chicago. The two games will be played on August 4th at 6:30 pm and August 5th at 2:30 pm. This won’t be the first time that the Outlaws face a non-MILA foe however. Last winter the… 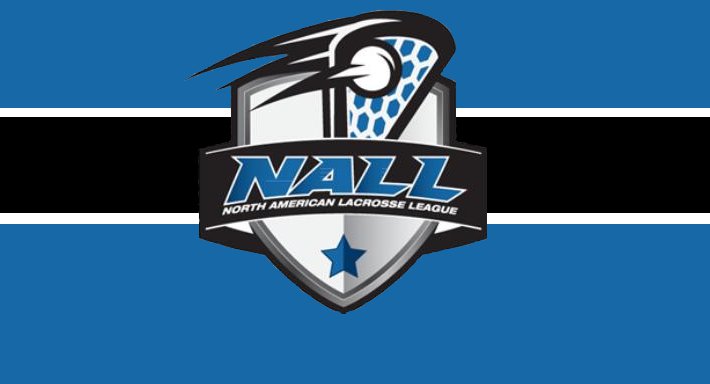 Things didn’t exactly go as planned in the first season of the NALL, but in the end six games were played and the league was launched. Centered around three main members, the Kentucky Stickhorses, Boston Rockhoppers, and Lehigh Valley Flying Dutchmen the league played three official league games, and three against non-NALL foes. Year one was the foundation, and they are hoping to build on that tremendously come year two….