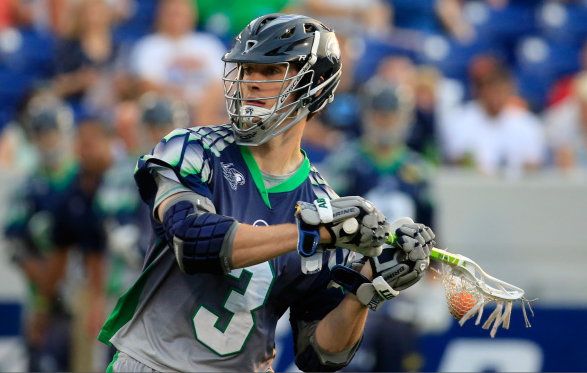 Coming off the All-Star break there are five teams that are battling for their playoff lives. University of Denver head coach Bill Tierney talks about there being multiple seasons within the season, and in MLL right now most of the teams are in a pre-playoff playoff. If the race to the end of the line is as consistently good as this past weekend’s games then we’re all in for a treat over the next four weeks.

For the record, teams two through six are almost a toss-up and could be reconfigured a myriad of ways depending on one’s mood. With that caveat out of the way here are how things shake out for now.