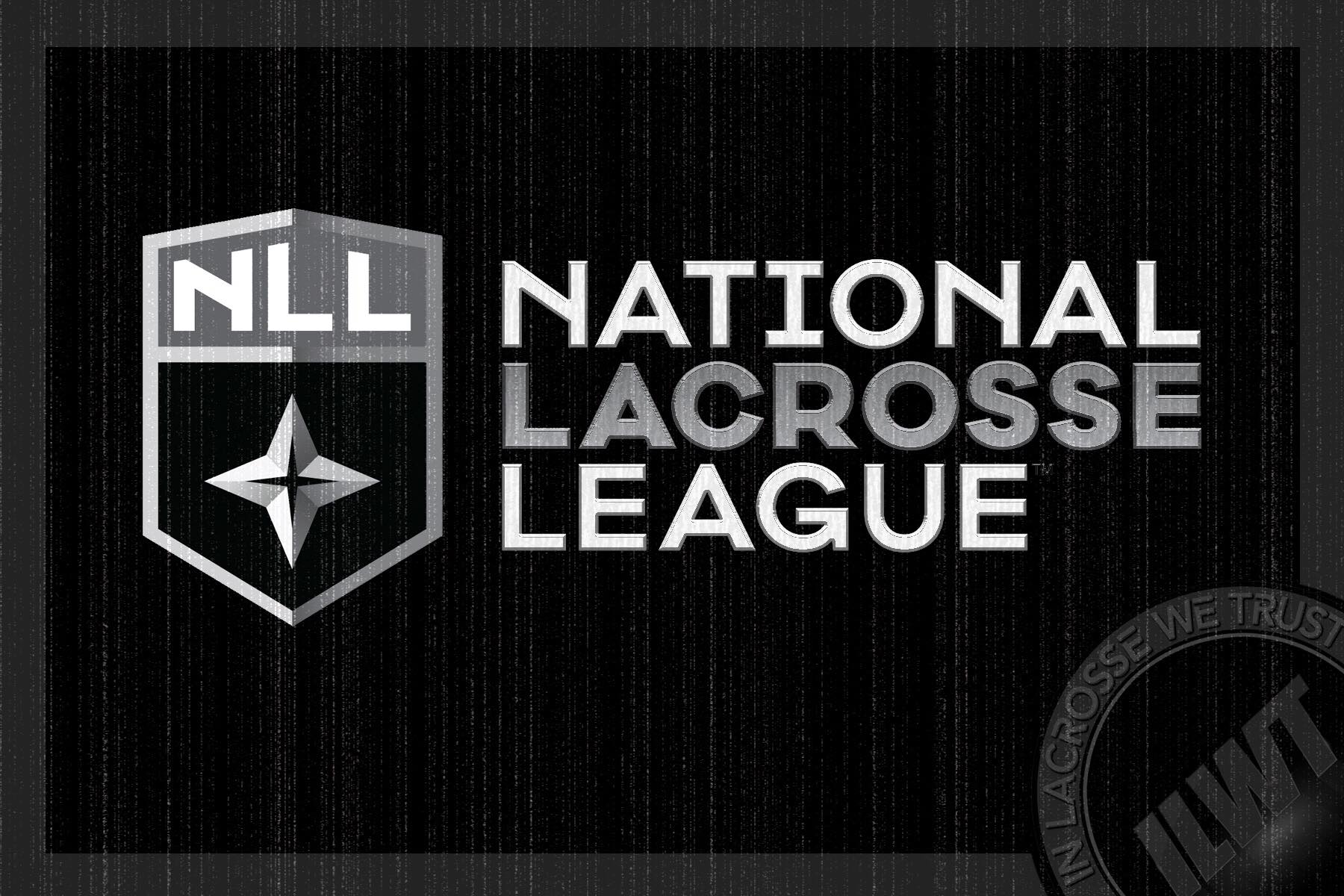 PHILADELPHIA, September 29, 2021 – The National Lacrosse League (@NLL), the largest and most successful professional lacrosse property in the world, today revealed its full 2021-22 game schedule, beginning with Face Off Weekend, December 3-4. Early highlights of the slate include the standalone first contest featuring the Vancouver Warriors at San Diego Seals on Friday, December 3; a 2019 NLL Finals Rematch between the Calgary Roughnecks and Buffalo Bandits in Buffalo on Saturday, December 4; the first game played in Fort Worth, Texas (Dec. 10) and the return of the NLL to Hamilton, Ontario (Dec. 4) and Albany, New York (Dec. 18).

Each team will play nine home and nine away contests during the season. TSN will broadcast a regular season “Game of the Week” on linear television as well as distribute every regular season game on its digital platforms, the TSN app or TSN.ca. Other broadcast networks and schedules will be announced soon.

In addition to the Warriors-Seals lid-lifter, Calgary-Buffalo rematch, and renewals of many classic rivalries, contests of note that NLL fans will be circling on their calendars include:

“It’s great to be back playing lacrosse and a lot of work has gone into putting together the competition schedule. We are all thrilled to welcome the League’s 14th expansion team, Panther City Lacrosse Club in their inaugural season and all the new and exciting players joining the League over the last two Entry Drafts. There are so many intriguing matchups, particularly early in the season and we can’t wait to get started,” said Nick Sakiewicz, NLL Commissioner. “We know that fans have been anxious to see when their favorite teams will be returning to action so we worked extra hard to make sure all our teams play on opening weekend and, we can’t wait to see NLL fans cheering on ‘Face Off Weekend’ beginning in a just over two months.”

Fans can view the entire 2021-22 schedule at https://www.nll.com/schedule/full-schedule/.

Everyone is excited about the schedule dropping, especially the teams which will be playing their first games. From the teams:

COLORADO: “We’re very excited to announce this year’s schedule and look forward to getting back to the Loud House in front of the best fans in lacrosse,” Mammoth General Manager Brad Self shared. “Our guys have continued to dedicate themselves to improving their skills and we’re confident our fans will be ready to support our team once we hit the turf in December.”

GEORGIA: “We’re extremely excited to invite fans back to our arena beginning on December 4,” Swarm Co-owner and President Andy Arlotta said. “So many of our fans have expressed how much they’ve missed the unmatched gameday experience the Georgia Swarm provides, and we couldn’t be more thrilled to get back on the turf.”

NEW YORK: “After 20 long months, we are thrilled to open up the season at home on December 4 and play eight out of our nine home games this season on Saturday nights,” said Rich Lisk, Executive Vice President of GF Sports & Entertainment. “This is a completely different organization than when we last took the floor in March 2020. I want to thank Jim Veltman, Dan Ladouceur, and our entire front office, who have all been preparing for our return to play since the pandemic began. It’s an exciting time for us as we begin to build something special on the field, just as we have off of it. We are excited to welcome our amazing fans back to Nassau Coliseum and Rock The Barn together once again.”

PANTHER CITY: “We are thrilled to announce our schedule today and allow our fans to plan ahead to pack Dickies Arena as we enter our inaugural season of play in the National Lacrosse League,” President and CEO Greg Bibb said. “Our fans and all of our neighbors in North Texas are going to love the fast, physical style of competitive play that box lacrosse offers, while also providing affordable, family fun for all groups and ages. It is an exciting time to be a Panther City Lacrosse Club fan and we cannot wait to welcome everyone into our home come December and beyond this season.”

ALBANY: “We could not have asked for a better schedule as we launch our inaugural season,” said George Manias, President of the Albany FireWolves. “The league office and the Times Union Center were able to give us ALL Saturday night home games, which is an ideal gameday for us to maximize our attendance. In addition, so many of the great UAlbany legends will be making their way back to the Capital Region to face off against us, what a treat for our local fans to see them in action again. This will be such an exciting season and we encourage fans to get their season home opener tickets for December 18, while great seats are still available.”

VANCOUVER: “When we finally take the opening faceoff this season, we will be 637 days between games,” comments General Manager Dan Richardson. “That is long enough and our players will be ready to go. The Warriors and Canucks Sports and Entertainment look forward to getting back to NLL action and welcoming our great fans back to Rogers Arena.”