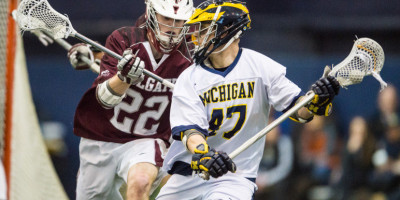 The Boston Cannons have added former Michigan attackman, Kyle Jackson in this week’s College Waiver Draft. Jackson had a breakout season for the Wolverines this past season scoring 29 goals in just the nine games he played in. He also notched seven assists bringing his points total for 2016 to 36. He missed four games during his senior season due to injury, disallowing him from being included in statistical categories…. 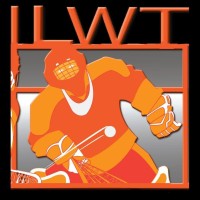