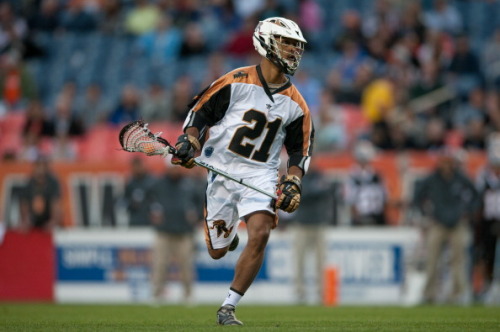 Remember the growth or this game over the last 30 years, then remember how much bigger it has gotten in the last 10 years. Taken the United States by storm. Southern states, mid-western states, that never knew the game, now have the chance to play and compete.

More division 1 teams than ever, but still the power houses remain. All divisions that are still playing come May, are elite.

Remember the two most explosive lacrosse players to play our game for some team in 2008 on the collegiate level. Two bothers from Long Island, the Bratton Brothers, taking their talents to University of Virginia.
Maybe you remember the Salisbury sensation, Sam Bradman, the STX athlete with first class speed.

If you do remember these all stars, that’s all you may be able to do. Both Bratton’s and Bradman remain on rosters this season, but have yet to dress for a game this year, and have hardly been given a chance at the offensive end.

Shamel has dressed a handful of times early the last years season with the New York Lizards, while Rhamel was put on their roster after this  2015 preseason and has yet to dress.

Bradman played sparingly last year with Rochester before being moved to Chesapeake where he has only watched them play from the sideline at home games.

Talk about a head scratcher….

All three players played on the LXM Pro tour out of college, which was their choice to play, and should they be reprimanded for that by not be given a fair shake with a chance on the field at the MLL level, absolutely not.

Shamel remains the all time leader scorer at University of Virginia for a midfielder. While Bradman, Named Division III Most Outstanding Player for 2011-12 season was also a First-Team All-American during his sophomore, junior, and senior seasons.

Are they just on the the wrong teams? Would they play for teams that lack strong offensive midfielders, like the Florida Launch, or the Charlotte Hounds?