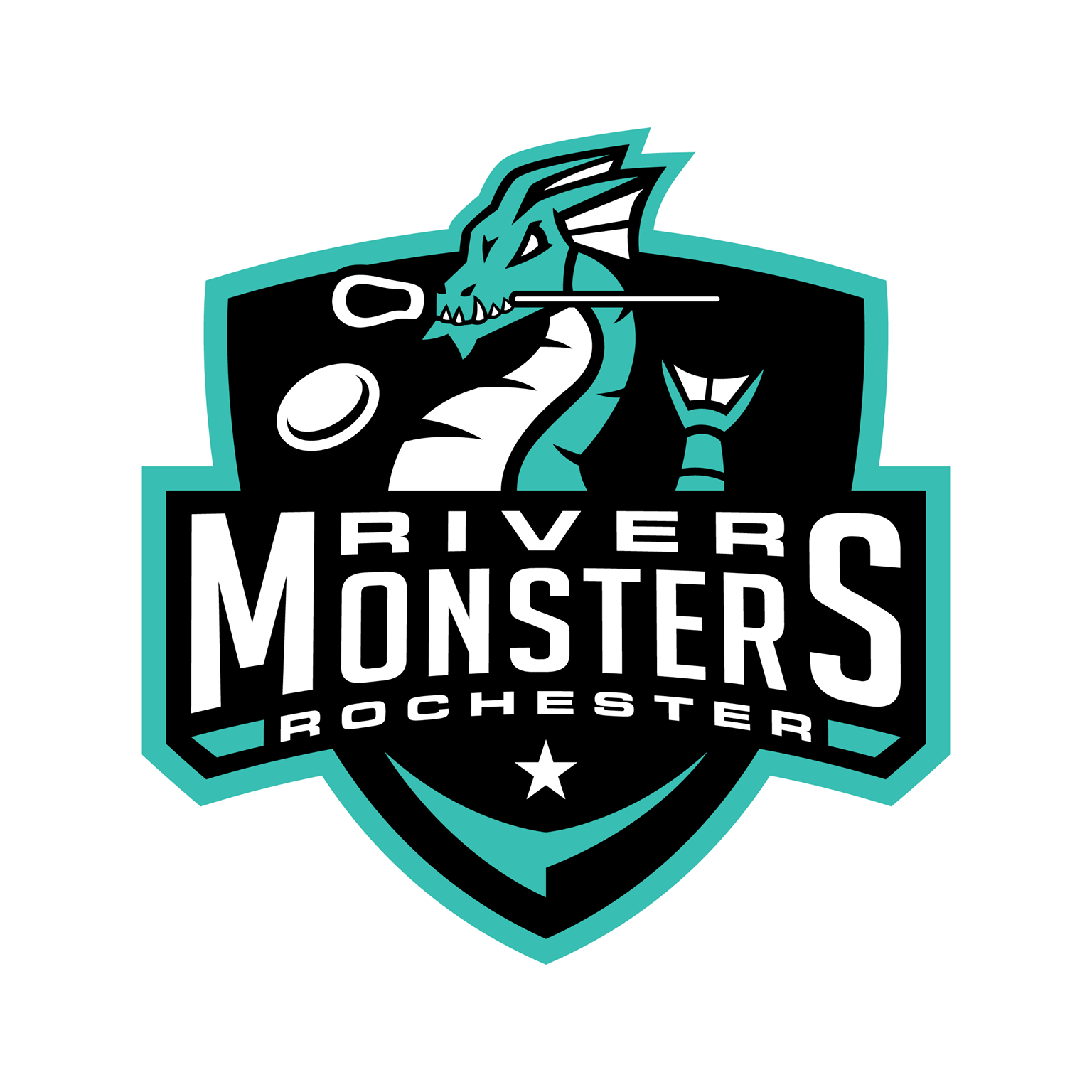 The River Monsters came out fast and furious in this one and ended the game quick. So quick, in fact, that the River Monsters’ seven-goal lead 12 minutes into the game could have ended it right there.

Rochester came out on fire, and took advantage of a shortened Native Sons’ bench. Blaze Riorden, Ray Shalvoy and Jordan Jarvis notched goals in the first 62 seconds of the game to open a 3-0 lead. Rochester looked very quick getting back on defense and transition.

The River Monsters would blow the game wide open, scoring four more times in 52 seconds before the Native Sons’ Brandon Brooks scored to end the seven-goal run. The first period ended with Rochester holding a 9-2 lead. Goaltender Brandon Miller would only play the first period, giving the duties over to Casey Hill the rest of the way.

The second period was much like the first, only this time Rochester only outscored the Native Sons 7-2. Both goals came from Cam Seneca. Blaze Riorden and Carmen Papa would each score twice in the second. As the second period came to an end it seemed as if the Native Sons just wanted to have the game end. At this point, it seemed the walk to the locker room had become just too long.

In the third, the River Monsters were looking to get out of the game with no serious injuries and keep everyone healthy as they have a game on Sunday afternoon.

Rochester once again outscored their opponents 5-2, with Brooks scoring both goals for the Native Sons. Five different scorers hit the twine for Rochester to make the final score 21-6.

Rochester had 10 different players score in this game.

The River Monsters are back in action Sunday at 5 p.m. when they face the 4-0 Tuscarora Tomahawks at the Bill Gray Regional IcePlex.