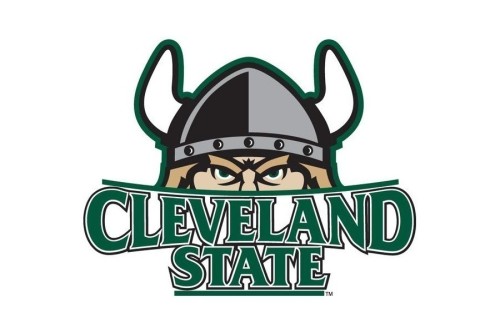 Cleveland State is adding lacrosse, and that’s positive news for the lacrosse community. However, at first it seemed that it would be at the expense of another sport, wrestling.

However, it was announced that the college will keep wrestling after originally decided to dump it. Now they will keep both sports, with lacrosse starting in 2016.

“I can’t overstate how excited we are,” junior wrestling co-captain Riley Shaw said to Cleveland.com. “This obviously was pretty stressful. Me and my teammates, there was a lot of, ‘What are we going to do?’ This weight has been lifted off a lot of guys’ shoulders.”

It’s always good news that another sport can survive and lacrosse can continue. Lacrosse has grown in the state of Ohio with two other D1 teams with Ohio State and Marist. They also added professional lacrosse with the Ohio Machine in Columbus in 2012.

Athletic director John Parry  is a former lacrosse coach who had chosen to stop funding wrestling, and many Cleveland State wrestling supporters saw the move as biased.

“I think they weren’t as in touch with the community in Northeast Ohio and especially at Cleveland State as they should be,” Shaw said. “I think the analysis John Parry did was biased and I think it was a mistake.”

In the end both will have a chance to flourish with the Vikings, and lacrosse can continue its outreach.