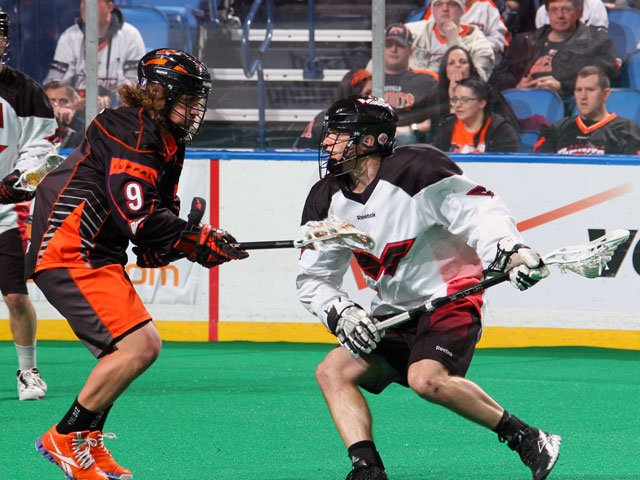 With the news of the Philadelphia Wings relocating today, rumors have surfaced regarding their potential location. There have been mentions of Cleveland, Saskatoon, Montreal, and Long Island. However, the strongest destination seems to be Connecticut.

Rumors began two years ago with talk of the Boston Blazers former NLL team moving to Mohegan Sun Arena in Hartford, Connecticut. However, this never came to fruition. Now reports, along with sources of ILWT, are saying it looks like Connecticut is the likely destination of the Wings.

The letter sent to season ticket holders asked fans to still attend games, also indicating that the team will not move too far away. The Wings have played in Philadelphia for 28 years and have been the longest lasting NLL franchise.

Stay tuned for more updates as we get them.