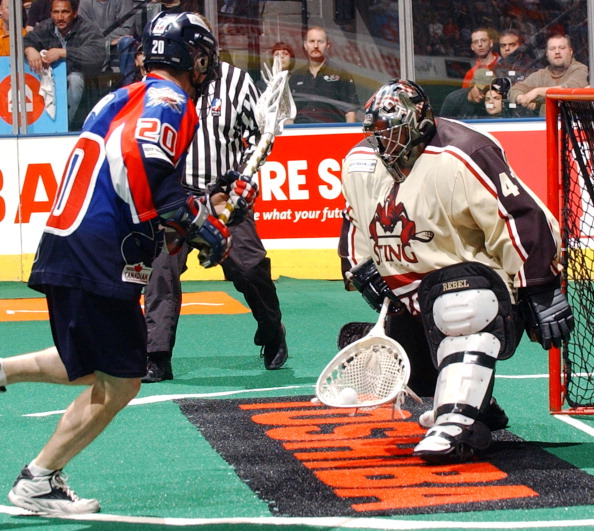 Disclaimer: Everything here is speculative. Other than a few notes, which I will point out, most of this is based on research and ideas more than it is what sources have told us.

The Philadelphia Wings are moving. To where? We don’t know yet, but there are so many rumors it’s hard to keep track of. There are some reads though, and it’s hard to imagine the league doesn’t announce something soon.

Rumors of Connecticut hosting an NLL team are not new. Mohegan Sun Arena, home of the WNBA’s Connecticut Sun, hosted the 2002 NLL all star game. Along with that, last year we heard rumors of the former Boston Blazers finding a home there. Those rumors never came to fruition, however.

The talk of Connecticut began immediately after the Wings announced they would move and it has been confirmed by sources we spoke with. It is possible, however, they are not looking at Mohegan Sun Arena but in fact more in the Hartford area. Several start up leagues have mentioned Connecticut as a possibility, but not team has been tried there other than the Bridgeport Barrage of Major League Lacrosse.

Montreal has also been a rumor for a very long time for an NLL club, ever since the Montreal Express folded in 2003. The NLL has had two pre season games in Montreal the past two seasons and both games have sold out.

Last season rumors came out that Edmonton might move to Saskatoon but those rumors have been shot down. Since then, Saskatoon has been discussed as an expansion team. It seems likely to expect a team in Saskatoon in the next three years as an expansion team at least, but if the league wants to head there sooner then the Wings may provide that option.

Before the 2013 season commissioner George Daniel mentioned Pittsburgh as an expansion option, but not much has been heard about it again. Pittsburgh was the home of two NLL clubs; the Bulls in the 1990s and the Crossefire in 2000, who eventually became today’s Colorado Mammoth.

Pittsburgh is home of the Penguins in the NHL with a loyal fanbase and new arena, and it almost feels like lacrosse would be perfect in that area. It feels like it could be a good market with the right ownership and set up, but the league has to be wary trying it a third time.

Detroit was also the home of a former team, the Detroit Turbos, in the 1990s. However, Detroit is always a market brought up in an expansion discussion. The Red Wings of the NHL are getting a new arena and a new NLL team might be able to jump in.

For some reason, Nashville has been a commonly discussed market for about three years. All the way back to the PLL there were talks of Nashville getting a team. Maybe it made more sense in a league that had teams like Charlotte and Jacksonville, but with the demise of the small box league came talk of Nashville in the NLL.

The rumor has been the Nashville Predators NHL owners would place an NLL team in their arena, but it’s tough to think with travel expenses and not a team even near Tennessee.

Nassau Colosseum will soon be empty when the Islanders move to Brooklyn. This has led to much talk about getting an NLL team back on Long Island since there will be no competition for dates and it seems likely the team would draw well in the lacrosse hotbed.