The Rocky Mountain Lacrosse cup brings together the top high school players from around the state in three main age pools of U11, U15 and U17. The event brings in a few local colleges, but Title 9 heavily restricts Colorado colleges from establishing D-I programs. [Insight from tournament coaches] This Labor Day tournament is well timed because most families are home and a three-day weekend allows easier travel. To create full rosters for summer tournament purposes, a lot of teams acquire younger athletes to ‘play up’ in age brackets. 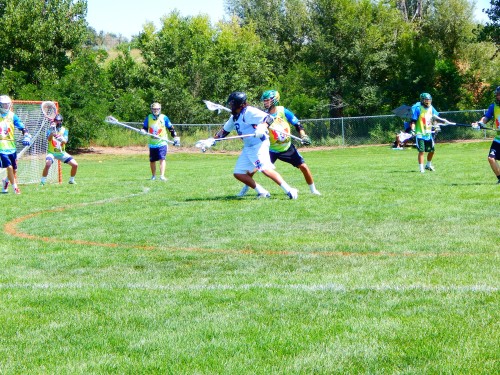 We followed FCA, a U17 team competing in the tournament. One of their coaches, Brandon Brackett, was nice enough to invite In Lacrosse We Trust to the event. The team had a few freshmen and sophomores ‘playing up’ amongst varsity seniors and juniors. This provides an opportunity to play with a higher level of competition and either grow or further develop the abilities necessary to compete in those arenas.

On the east coast high school leagues are the way into NCAA play. Travel teams merely provide more opportunities to practice and play. Most people near NYC/Baltimore talk about the up and coming nature of lacrosse in Colorado. With an invite to the STX Rocky Mountain Lacrosse Cup it is evidential that the medicine game is well established in the heart of the US. This tournament gives local coaches more time to further instruct their players and teach them new techniques. Players are given new tests of their abilities and grow from it. 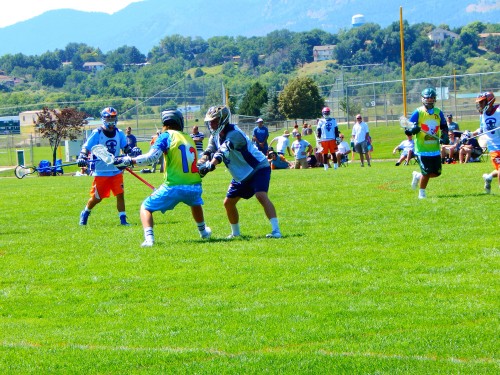 In the west, if a family plays the recruitment game correctly high school lacrosse won’t even matter. There’s enough elite travel teams and off season competition to showcase abilities learned from private lacrosse coaches affordable to high income households. In the cities such as Denver and Colo. Springs, public schools have enough income to afford varsity teams. Rather than private coaching and prep school tournaments, these programs are more traditional in educating new players on the game and giving an opportunity to play. 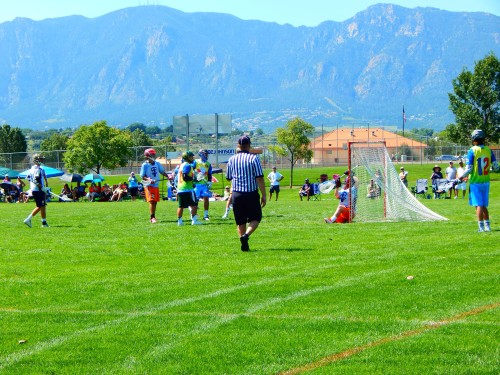 This is the tournament’s fourth annual event being mainly sponsored by STX. They along with other lacrosse merchandising companies come out to the event with tents displaying their works.

The best part for lacrosse is this event is not restricted to boy’s play. There is a girls’ U17 pool for tournament play, as well. This lacrosse cup is an all around hit.

Sticker price for players entering the tournament with their teams is around $800. Though a hefty price, this guarantees six tournament games with the possibility of “playoffs.” The fees go to referees (at least two, mostly three per game), insurances, event reservations, etc. About half the teams here are elite travel teams entering fully outfitted in “bro” uniforms and mocked up high school helmets. The other half are high school programs pooling in enough players to fill the roster for tournament competition. 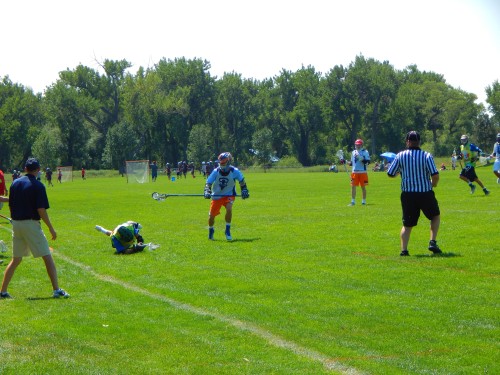 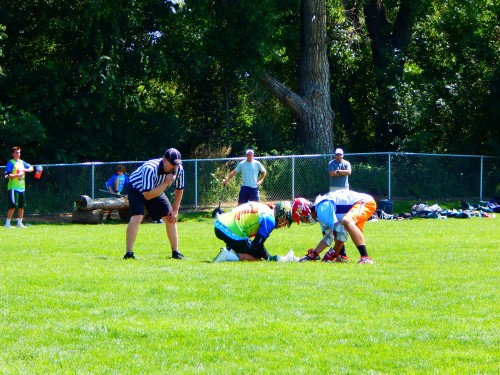 Athletes participating in the games have very high ‘lacrosse IQ’. They play smart and diligently, and work as a team. The power and confidence isn’t necessarily present that is required to compete at a higher NCAA level, but the skills and knowledge are on showcase. 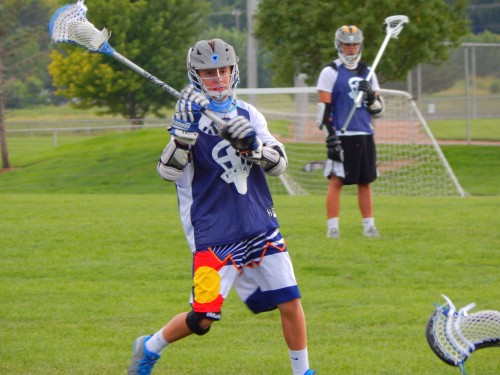