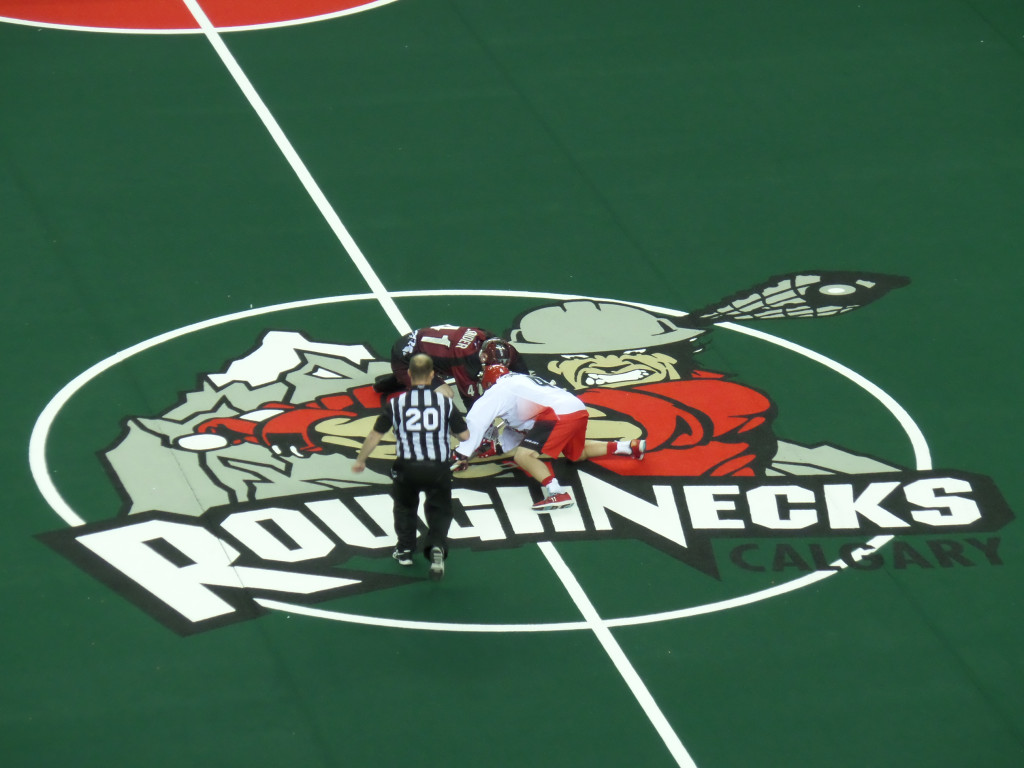 The Calgary Roughnecks have not made much of a splash on the free agent market this summer. In fact, the big news in the Roughnecks camp has been who they’ve let go, not who they’ve acquired.

On the acquisition side, they’ve re-signed a handful of their own free agents—Dan McRae, Karsen Leung, Tor Reinholdt, Frankie Scigliano and Mike Carnegie, plus a couple practice roster guys—but they still have some work to do to get the rest of their own free agents back on board, including Shawn Evans, Curtis Dickson, and Andrew McBride.

There may still be a few free agents out there Calgary could consider chasing to strengthen their roster. An article on the Roughnecks website in August suggested five potential free agent prospects for Calgary, a couple of whom are still available.

Geoff Snider’s younger brother Bob had an off year by his standards with the Colorado Mammoth, winning fewer than 50 percent of his faceoffs (194/395), but he’s still a reliable man in the faceoff circle, a good defender, and he takes fewer penalties than big brother Bob. He’s also a Calgary native, so there’s that local appeal.

Toronto Rock forward Josh Sanderson is still on the market. An aging veteran, he nevertheless set the NLL record for assists in a season in 2015 (83) which Calgary’s Evans then tied in the last game of the NLL schedule. “Shooter” was with the Roughnecks when they won their last championship in 2009 and could fill the hole on the left side created by the departure of Veltman. On the other hand, having two elite playmakers in Sanderson and Evans on the floor at the same time might be a case of too many passers and not enough scorers.

Another interesting possibility not mentioned in the article would be chasing forward Drew Westervelt, currently of the Mammoth. Westervelt had a 68-point season in 2015, is a big, imposing player, and could add some serious depth to the right side of the Roughnecks offense.

Finally, in my opinion, a great free agent acquisition would be Geoff Freaking Snider. He is the all-time leader in faceoff wins in the NLL, he is a team leader, he’s tough and gritty, and even though his best days are probably now behind him, he’s still a Top-50 calibre player in the NLL. If the Roughnecks could find a contract value for Snider that both sides can live with, he’d be a huge pick-up.