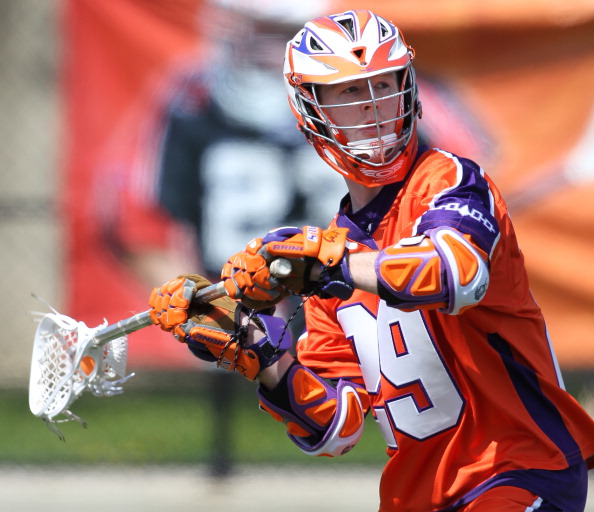 With the emergence of the Thompson brothers to Florida, the Launch have traded attackman Kevin Cunningham to the Charlotte Hounds for a 2016 MLL Collegiate Draft fourth round pick. Cunningham played in 19 games for the Launch scored 17 goals and 15 assists.

Cunningham has been a consistent starter for the Launch since the dynasty’s beginning. Cunningham leaves Florida in a time where the team rostered seven attackman before today’s move.

via press release from Megan Danner of the Launch

“With the collegiate players coming in there are only so many spots available and we believe Kevin will be able to make a bigger impact for the Hounds than in our new roster. We can’t thank Kevin enough for his hard work and charisma over the past year and half with the Launch. We wish him all the best with Charlotte.”