This was my (Ian Neadle) first time seeing MCLA lacrosse in person. I always considered a downgrade from the NCAA level. I was wrong.

The players are smaller and the intensity is lower. However, the referees are not qualified (in my opinion) to call a game with higher intensity such as NCAA (some officials were quite terrible). The heart and will are there, and the players make the most of the opportunities to play. They come out and prepare varsity style. They hire a DJ for in-game music entertainment for both players and audience. They market their events and draw in an impressive crowd.

Playing is scrappy and reminds me of a game involving UMass, Yale, and other small, D-I lacrosse programs. A lot of ground balls, bodying up against opponents, fighting for every shot opportunity, and unorganized offenses. I find that to be more fun and suspenseful than watching one or both constantly control the ball and prolong offensive control.

I believe the MCLA players are tinier because they don’t have the resources that NCAA teams have. Athletic departments supply coaching staffs, medical support, and exercise and dietary suggestions. At the MCLA level, a coach is usually a graduated player living in the area, or a random person locally looking for coaching experience. Workouts are whatever and whenever a player goes to the gym on their own, etc. It’s all about resources.

That doesn’t hold these teams back though. They love playing and fight to grow into an NCAA role one day.

Something I did notice was aggressiveness. In the NCAA, players constantly body up and lay out opponents, whereas too big a hit in MCLA could bring a flag or penalty, and so most players shy away from big body checks.

Face off rules have changed, and it has heavily impacted the game.

For one, face offs take longer as the ball can’t be clamped and carried. The athletes fight longer on the ground for the recovery, and scrappier fast breaks occur. The players hate the new rule, apparently, as it goes against all the training they’ve done the past few years of their lacrosse lives. I think my prediction in an earlier article was correct, the face off is more exciting and makes midfielders fight for possession, rather than run away with it.

Here’s some sneak peak, amateur photos. Professional ones to be posted soon! 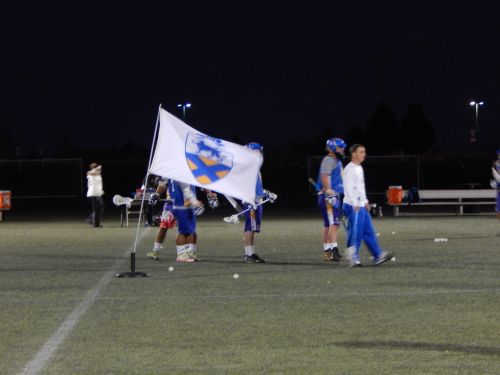 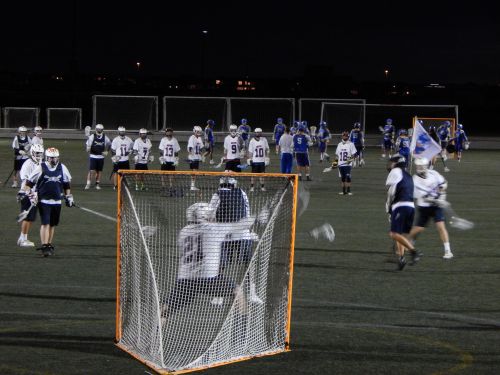 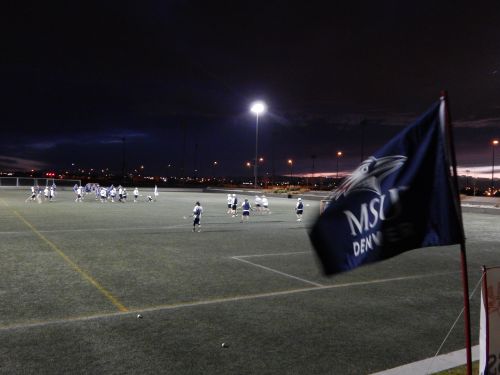 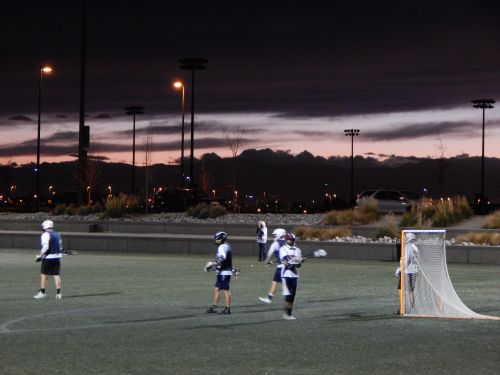 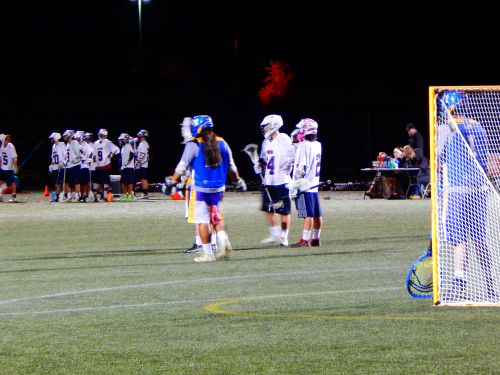 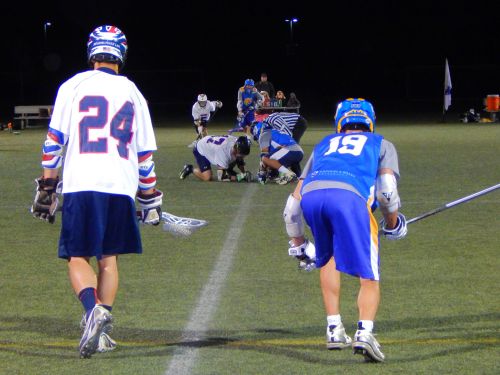 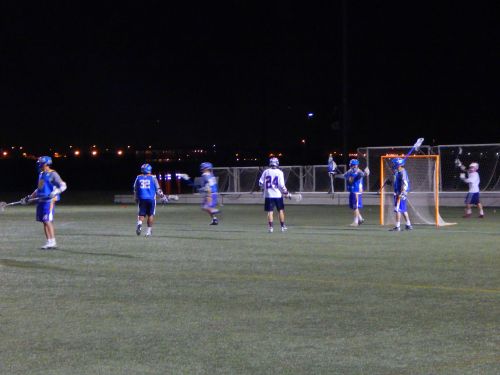 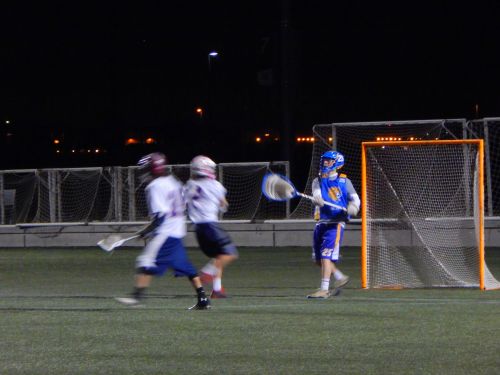