We’ve seen a lot of surprises happen this season in college lacrosse, from the emergence of new faces and new teams, to players such as Bryant’s Gunnar Waldt fall almost out of existence.  Here are my All-American selections at this point in the season, which have 4 attackmen, 4 middies, a FOGO, an LSM, 4 defensemen, and a goalie:

Granted, there’s still plenty of season left to play.  And I think none of these spots are locked in, even Lyle Thompson’s.  This is the point of the season where All-Americans are seen and whether or not they can help change the outcome of a game. 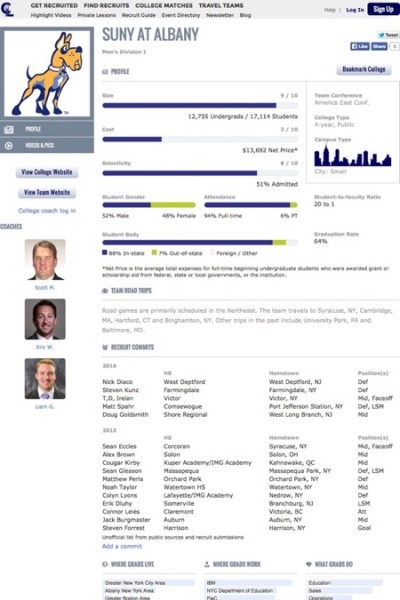