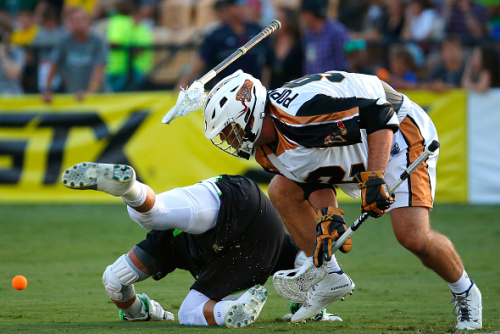 The MLL Player Pool is currently open for any player who wishes to be eligible for the 2016 MLL season. Player Pool registration must be completed in order to participate in 2016 season play.

To be eligible in 2016, a player must be either a College Graduate or if they did not attend College, must have graduated High School no later than 2012.

By submitting this form, a player is declaring themselves medically fit for professional field lacrosse and eligible for the 2016 MLL season. If they are found medically unfit due to a known medical precondition you will not be draft eligible until the 2017 season.

Upon registering for the 2016 MLL Player Pool, players remain eligible to be claimed under MLL policies, at any time throughout the League season. If a player is claimed from the Player Pool you will then be notified by that Team.

Player Pool remains closed to team transactions after Expansion Draft and through the Supplemental Draft.