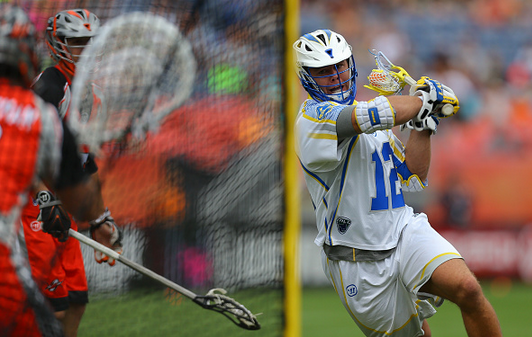 The Florida Launch completed their roster going into spring training after the 2015 MLL supplemental draft. With five picks in the top 25 the Launch really bolstered their depth chart.

Coach Stan Ross will have heavy competition for a spot on the roster this spring after the Launch finished the 2015 season on a high note after the additions of both Lyle and Miles Thompson. The Launch have a lot of good pieces in place to be a very good team this year.

Coming in with a high level of MLL experience are Clausen, Blye, Thompson, and Ortolani. Clausen was a star defenseman with the Denver Outlaws before suffering multiple knee injuries. Blye has spent the last few seasons as a depth attackman with the Boston Cannons. Thompson comes over from the Rochester Rattlers to reunite with Miles and Lyle, while Ortolani is a FOGO who has found success in Boston and Rochester. He will add depth to the Launch’s rotation in the faceoff dot.

Florida will open the season at home on April 23 against the Ohio Machine, the active roster will be set before then, that will be settled in the weeks prior during camp.