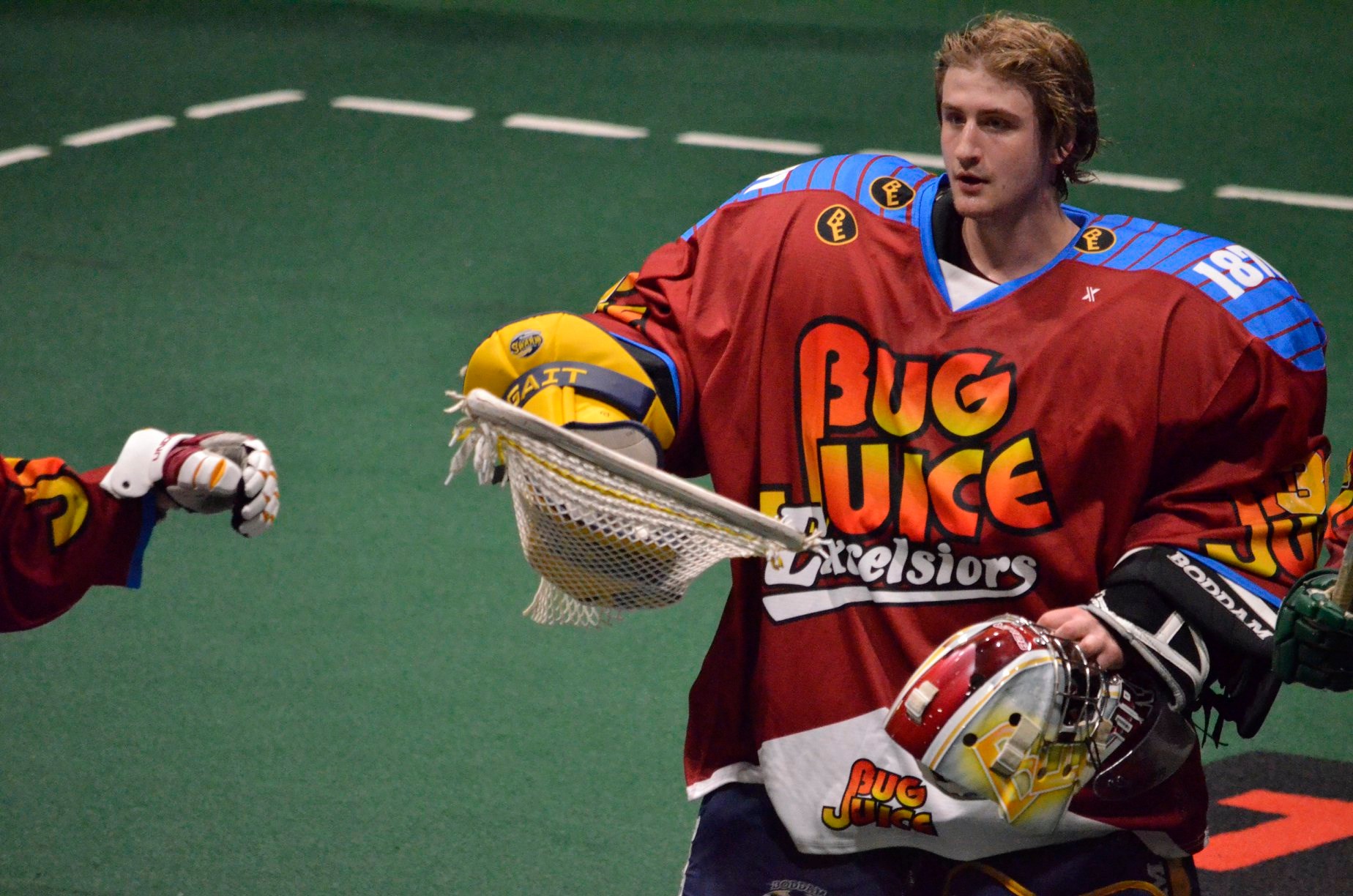 Not so fast, Owen Sound, says the Ontario Lacrosse Association.

According to a document obtained by In Lacrosse We Trust, the OLA will no longer sanction the “Owen Sound Lacrosse Club” in Major Series Lacrosse activities until the Brampton Excelsior Lacrosse Club (BELC) and Mr. Norton can prove that the sale and relocation of the Brampton Major Excelsiors were carried out in accordance with all BELC, OLA and province of Ontario bylaws.

Should they be unable to do so, the Excelsiors Lacrosse Legacy Association (ELLA) believes that franchise ownership will revert back to the BELC and the team will stay in Brampton.

In April 2021, ELLA appealed the 2018 sale and subsequent relocation of the franchise to Michigan-based businessman Joe Norton. On Thursday, the OLA informed ELLA their appeal had merit. ELLA then announced the news on their Twitter account.

The Excelsiors franchise is currently playing in the MSL Classic as “Owen Sound Lacrosse.” It was reported to ILWT in November that the Excelsiors name and logo would remain with the BELC.

Norton, owner of the kids drink Bug Juice, ran the team in Brampton from 2018 through 2020, after ownership was transferred to him by the BELC. In late 2020 he ignited the lacrosse world when he announced that the historic franchise would be moving to Owen Sound.

Norton’s ownership wasn’t in public question up until that point, but moving the 150-year-old franchise didn’t sit right with many, and so people started digging into the sale to look for anything they could use to stop the relocation.

Former head coach of the Jr. A and Major Excelsiors Dan Teat said he feels “relief but bittersweet joy” with the decision.

Teat is part of ELLA, a group formed to “promote lacrosse in the City of Brampton while honouring the history of the Excelsiors and ensuring their future.”

That’s ELLA’s general purpose; however, their current mission is much more specific: “If there was ever a thought of the team ending up back in Brampton, the BELC board very clearly stated that they didn’t want it back. We put a group together that was prepared to take the team back because the BELC didn’t want it,” Teat explained.

“We’re all Brampton Excelsior lifers. This team that we grew up playing for, coaching for, volunteering with – this struck a chord pretty deep with us. When the news came from the OLA, it was reserved joy. It’s not over.”

ELLA detailed their findings to the OLA in an April meeting, and in recent weeks has been releasing those details to the public via their Twitter account. They involve violations of both BELC’s bylaws and the Ontario Corporations Act.

“The OLA made their decision based on facts and input from their legal counsel,” said Teat. “I’m happy with the due diligence that Jim Leworthy (OLA President) and members applied.”

In November 2020 the BELC, which governs many levels of lacrosse in Brampton, released a statement in response to the fervour over the team’s relocation that read, in part: “In February 2018, the BELC Executive authorized our President, the Board member responsible for the Majors, and our legal counsel to enter into discussions with the interested party. In April 2018, the board voted to give approval for them to negotiate and complete the transfer of the team to Joe Norton, the owner of Bug Juice… The Majors were a financially insolvent team that was legally transferred to an independent owner who would keep the team from folding.”

This statement was refuted by members of the Brampton lacrosse community via social media, including then-BELC member Ron Evans, who claimed that the board never gave final approval for the transfer, and that board members weren’t even shown the agreement until October of 2020. Evans was subsequently voted off the BELC “with no just cause,” said Teat.

Teat believes that BELC members are divided on how they believe the original sale happened.

“Most, in their heart of hearts, believe the proxy given (to BELC President Ziggy Musial) was to negotiate a deal, not finalize one,” he said. “The team was not for sale. A couple of people were introduced to each other and those in charge of the BELC at the time thought it was a good way to get free of any financial burden.”

Perhaps even more troubling than Evans’ ouster was the revocation of lifetime member status from stalwarts of Brampton lacrosse like Teat, Hasen, Beisel and McLeod.

“It was to take away our voting power at the AGM,” Teat said. “If you’re not in good standing, you don’t get to vote.”

Now that Norton’s ownership could potentially revert back to the BELC, what’s to stop them the BELC from turning around and selling the team right back to Norton? The membership, Teat said.

In addition to a majority from the BELC Board of Directors, they also need a 2/3 majority from the membership at large, which includes all lifetime Excelsior members and the head coaches from each team under the BELC banner (Jr. A, Jr. B, and men’s and women’s field lacrosse), something that wasn’t done for the original sale.

“Knowing we’re all lifetime members I think that would be a pretty tough sell to get that approved,” Teat said. “I’m assuming Mr. Norton will be pretty disappointed and he has every right to be. At the end of the day, he met with members of the BELC and they sold him a team that they didn’t have the right to sell. As far as Mr. Norton’s concerned, for the last three years he’s been the owner of the Brampton Excelsiors.”

So what happens now?

“We’re exploring all of our options,” Teat said. “There need to be some changes in the leadership group of the BELC.”

And if the BELC and Mr. Norton can’t prove what the OLA has asked them to? What scenario is more likely? That Joe Norton sues the BELC and the OLA for the expenses he incurred during the last three years, or that he walks away completely and washes his hands of the whole league?

Teat said that ELLA would wholeheartedly support an expansion franchise in Owen Sound run by Norton, if that becomes an option down the road.

There are others to hear from in this story, including the OLA, MSL, BELC and Joe Norton. We’re in the process of reaching out to all of them for comments, so stay tuned to ILWT for more.