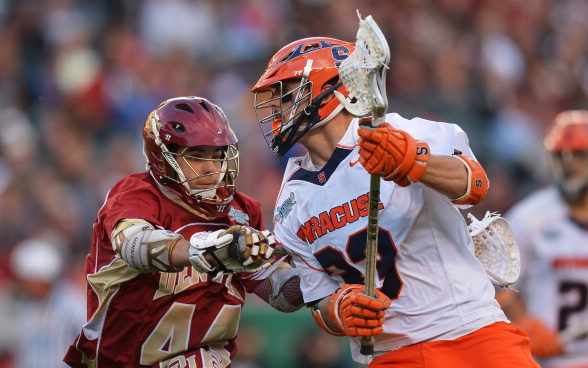 It’s a very bland Tuesday in NCAA lacrosse except for a few games. Here’s some worth taking a peek at if you have any free time today:

It’s the annual battle for the Kraus-Simmons trophy in the Carrier Dome as the Orange host the Statesmen. ‘Cuse is coming off of a tough 17-15 loss at UNC Saturday, with goalie Bobby Wardwell being pulled in the first half. He will start tonight for the Orange’s senior night against the Statesmen, who pulled out a 7-6 overtime victory against Wagner on Saturday. Pick: Syracuse.

It’s been an awful and disappointing season for the Bulldogs, but they’ve notched three straight wins. They take on an Albany team that has one of the best offenses in the nation, led by defending Tewaaraton co-champion Lyle Thompson. They struggled a little bit Saturday against Binghamton, but Thompson can break the NCAA Division 1 scoring record with a single point, which is also held by former Cornell star Rob Pannell. Pick: Albany.

Speaking of hot offenses, Brown was the talk of the town for the first few weeks of the college lacrosse season. But now, with two straight losses against Penn and Yale, they may be looking outside at a birth into the NCAA Tournament. They take on a Providence team that has lost five straight, and have showed some promising signs in different parts of this season. Brown hasn’t played well in Tuesday games, losing to Bucknell and barely defeating Marist, both games in OT. Pick: Brown. 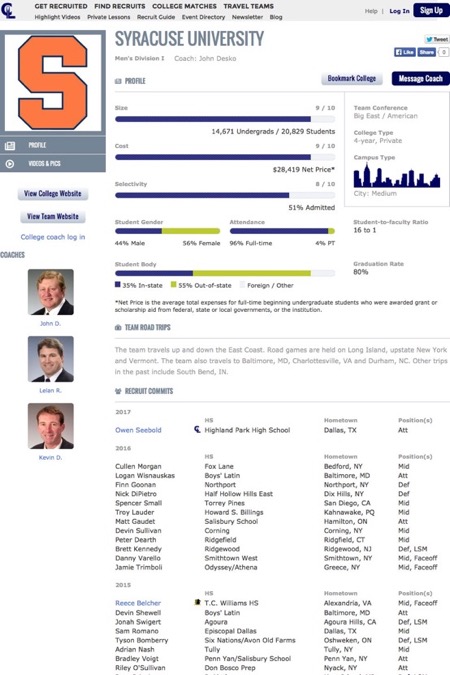