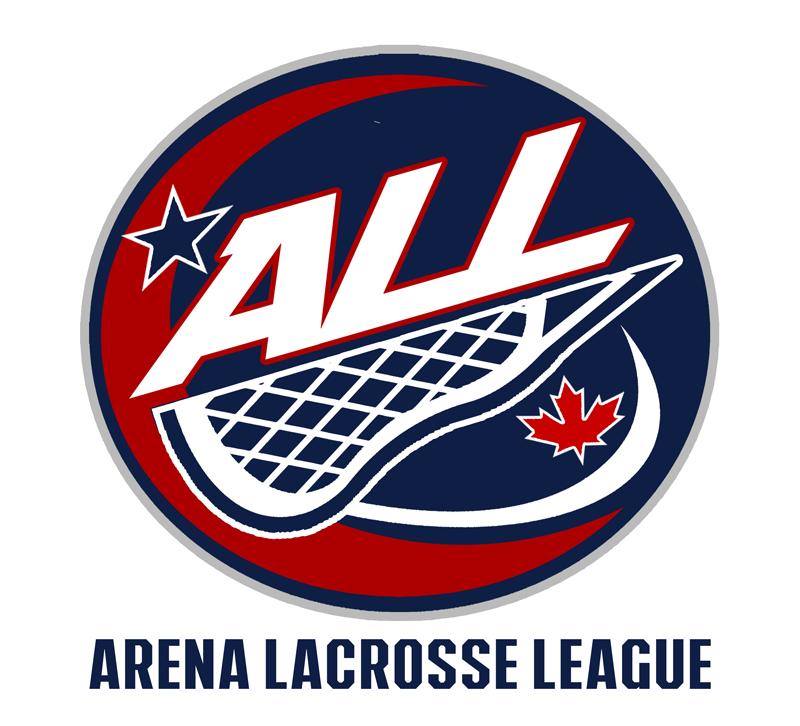 PHILADELPHIA, November 29, 2018 – The National Lacrosse League and the Arena Lacrosse League have officially announced a formal working partnership between the two leagues. Complete details of the partnership have not been announced, but will include the continuance of player movement between the leagues, placement of game officials, and the development of potential future NLL coaches, management, and players.

“We are thrilled to partner with the Arena Lacrosse League as we continue our focus on player development in the league,” said NLL Commissioner Nick Sakiewicz. “This is a great first step in producing a natural funnel from the amateur level to the professional ranks. The ability for the league and its teams to establish year-round evaluation of ALL players, officials, and management, will build a process for sustained growth.”

The Arena Lacrosse League formed to allow players that needed a bit more experience the opportunity to compete and develop at a high level with the aspiration of playing the sport professionally in the NLL. It has seven teams located in southern Ontario.

“This is a very exciting time for the Arena Lacrosse League,” stated ALL President Paul St. John. “We have been very open about the ALL and our goals, including partnering with the NLL with the ambition of becoming their official minor league, this partnership is a step in that direction. We will continue to provide a high-level development league, preparing players, game officials as well as coaches for the NLL. Having the NLL endorsement will assist in recruiting the best players, officials and coaches not currently in the top lacrosse league in the world.”

As the league continues its plans for expansion, a strict focus remains to grow the player pool and sustain the level of competition fans have come to expect from NLL games.

The ALL’s third season kicks off on December 29th with two games including Six Nations at Toronto at 2 p.m. and Whitby at Paris at 8 p.m.