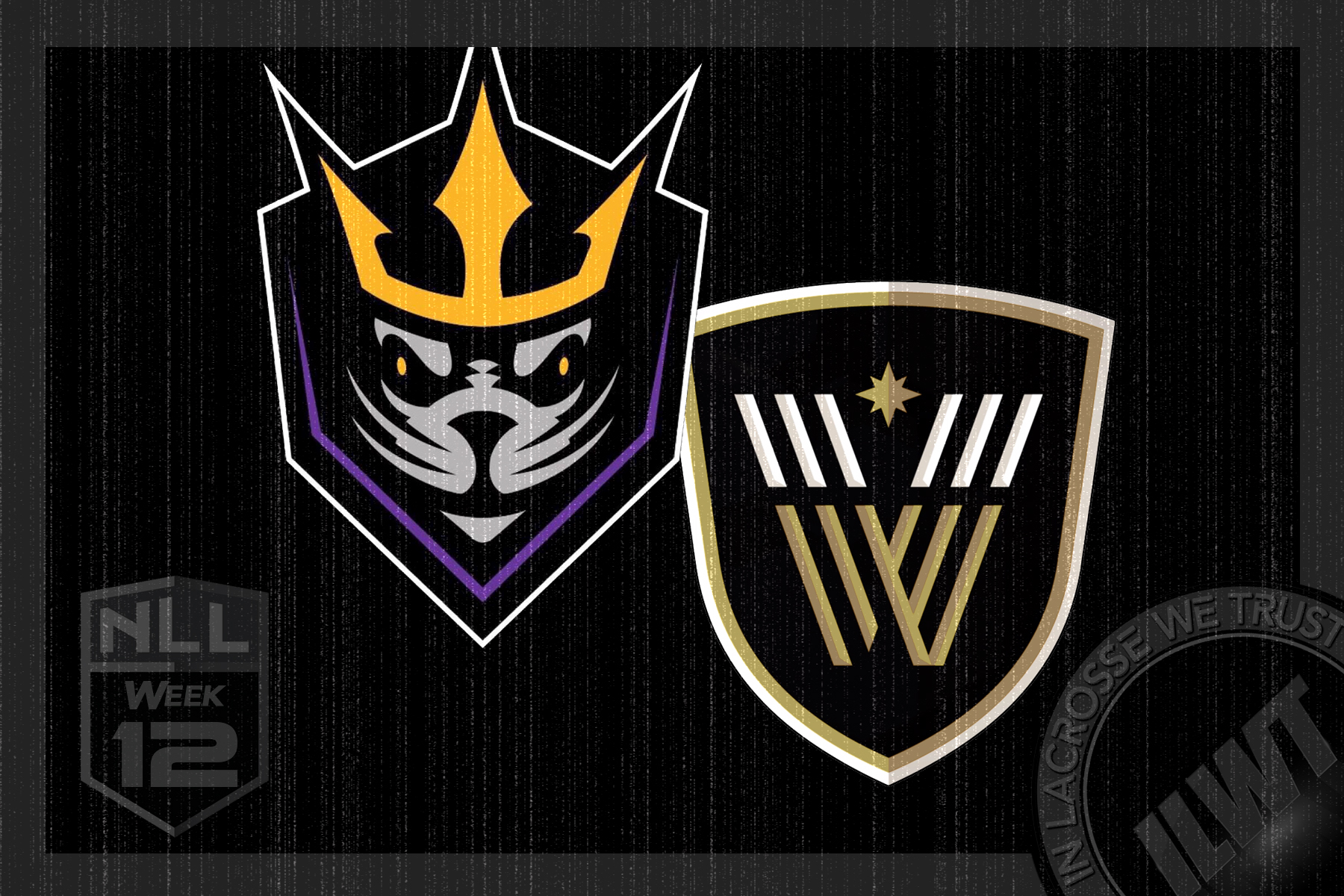 On the strength of exceptional performances from veteran Kyle Buchanan and rookie Austin Staats, the San Diego Seals defeated the Vancouver Warriors 13-10 Saturday night at Pechanga Arena. The win ends a mini two-game losing skid and moves San Diego into second place in the Western Division with a record of 5-4. In a physical affair that featured 44 minutes in penalties, the Seals used a strong fourth quarter to pull ahead and defeat a determined Vancouver club.

This was the third and final meeting of the season between the two clubs and a healthy amount of bad blood had already built up. San Diego took an early lead on a goal from Casey Jackson just 56 seconds into the game. Halfway through the first, the two teams got into a physical altercation and not surprisingly, it was Matt Beers and Justin Salt stirring it up for Vancouver. After the wrestling match concluded, Casey Jackson struck again and San Diego exited the first quarter ahead 2-0.

The second quarter was highlighted by a few notable plays with the first coming by way of Vancouver goalie Aaron Bold. Bold, playing in his first game since January 19th, unloaded a huge body check on Drew Belgrave. Belgrave had scooped a loose ball and attempted to run behind the Vancouver net, however Bold anticipated the play and was there to meet Belgrave with a big hit that escalated tensions even more.

Minutes later, San Diego’s standout rookie Staats delivered the play of the game. On a weekend that saw Rochester’s Kyle Jackson scoring from between his legs and Saskatchewan’s Mark Matthews going horizontal from behind the net, Staats delivered his own highlight snipe. Standing in front of Vancouver’s goal and being checked by Jarrett Toll, Staats took a feed from Garrett Billings and promptly rifled a behind the back shot that went top corner.

Unfortunately, the last play involved referee Chris Williams. With 16 seconds left in the quarter, Dan Dawson attempted a pass to Kyle Buchanan. The pass failed to connect and ended up striking Williams square in the face. The veteran referee went down, got up and went down again. With the help of medical staff, he was escorted off the field and the game was played with the remaining two officials. The two teams retired to the dressing room with the score 7-4 in favor of the Seals.

After trailing for the entire contest, the Warriors came out and played their best lacrosse of the game. Vancouver’s offense played the two-man game to perfection with Logan Schuss and Mitch Jones running through San Diego’s defense. Jones tallied three times with Schuss assisting on all three. Jordan McBride added his fourth goal of the evening on the power play and Keegan Bal drew the score even at 9-9 with a goal at the 10:38 mark. A late Kyle Buchanan goal gave San Diego a 10-9 lead and melted away all the momentum Vancouver had worked so hard to generate.

With a poise not normally attributed to an expansion team, the Seals outscored their opponents 3-1 in the fourth quarter to get the win. Under the leadership of Brodie Merrill, Dan Dawson, Garrett Billings and Kyle Buchanan, there seemed to be a palpable calmness that indicated the result was never in doubt.

Buchanan put together a first-star worthy performance for the home team. The 31-year-old righty from Nepean, Ontario, scored five times and assisted on one other pushing his season point total to 33. But it wasn’t just the quantity of goals he scored, it was the timing and quality that mattered. Buchanan’s first goal was a great individual effort, beating three defenders before scoring on a beautiful bouncer through Aaron Bold’s legs. Buchanan’s next goal came with just seven seconds left in the first half. Not only was it great timing, but the bullet pass from Austin Staats was ever so slightly deflected by Justin Salt’s stick and he was able to handle it and tuck the ball short side. Buchanan had another late strike, this time with 1.7 seconds left in the third. With no panic, the Seals worked the ball around before Dan Dawson fed a behind the back pass to Buchanan who faked a sub shot and then fired an overhand laser beating Bold. The goal put San Diego up 10-9 and propelled the Seals into the fourth quarter where they eventually put the game away.

Mitch Jones, Keegan Bal, Casey Jackson, Kyle Buchanan and Austin Staats each had six-point nights for their respective clubs. Goalie Frank Scigliano stopped 39 of 49 shots for the win, while Aaron Bold stopped 46 of 58 shots in the loss.

San Diego (5-4) will next return to Colorado, where they recorded their first ever win, to take on the Mammoth (3-7). Vancouver gets a bye week before taking on New England in two weeks’ time.