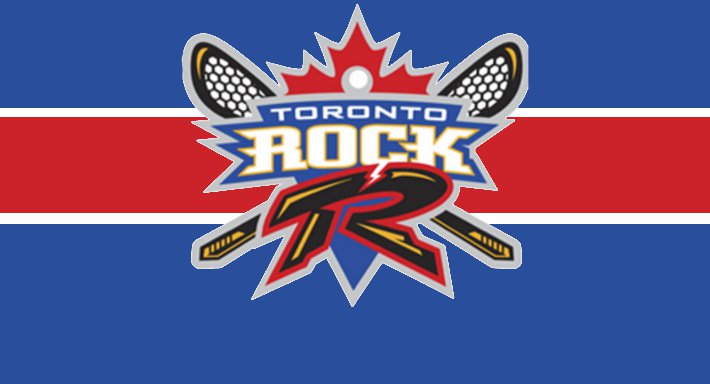 The National Lacrosse League mourns the loss of Toronto Rock general manager Terry Sanderson who passed away on Thursday at the age of 62. Earlier this month, Sanderson became suddenly ill while vacationing in Florida.

“Terry Sanderson was a giant in the sport,” said NLL Commissioner George Daniel. “On behalf of the entire NLL, I want to convey our deepest sympathies to the Sanderson family and Toronto Rock organization. The impact of his loss is immeasurable. We are all truly saddened by this news.”

Sanderson enjoyed a successful coaching career in the NLL, first serving as Head Coach for Albany in 2000. The Orangeville, Ontario native then coached with Montreal and Ottawa before taking over for the Rock, where he won the Champion’s Cup in 2005. Sanderson had been serving as the Rock’s General Manager since 2009, a tenure highlighted by a Champion’s Cup victory in 2011. Sanderson also won the Champion’s Cup in 2009 as an assistant coach with the Calgary Roughnecks and served as an assistant for the Buffalo Bandits, which included a trip to the 2004 NLL Finals.

Rock owner Jamie Dawick, who had assumed the role of Toronto’s general manager over the past few weeks, tweeted the following on Thursday night. “Lost one of my best friends today. Things just won’t be the same without him. RIP T. Thoughts and prayers with the entire Sanderson family,” Dawick said.

A former player and iconic figure in both the Orangeville and lacrosse communities, Sanderson played in the original NLL for Syracuse (1974) and Quebec (1975).