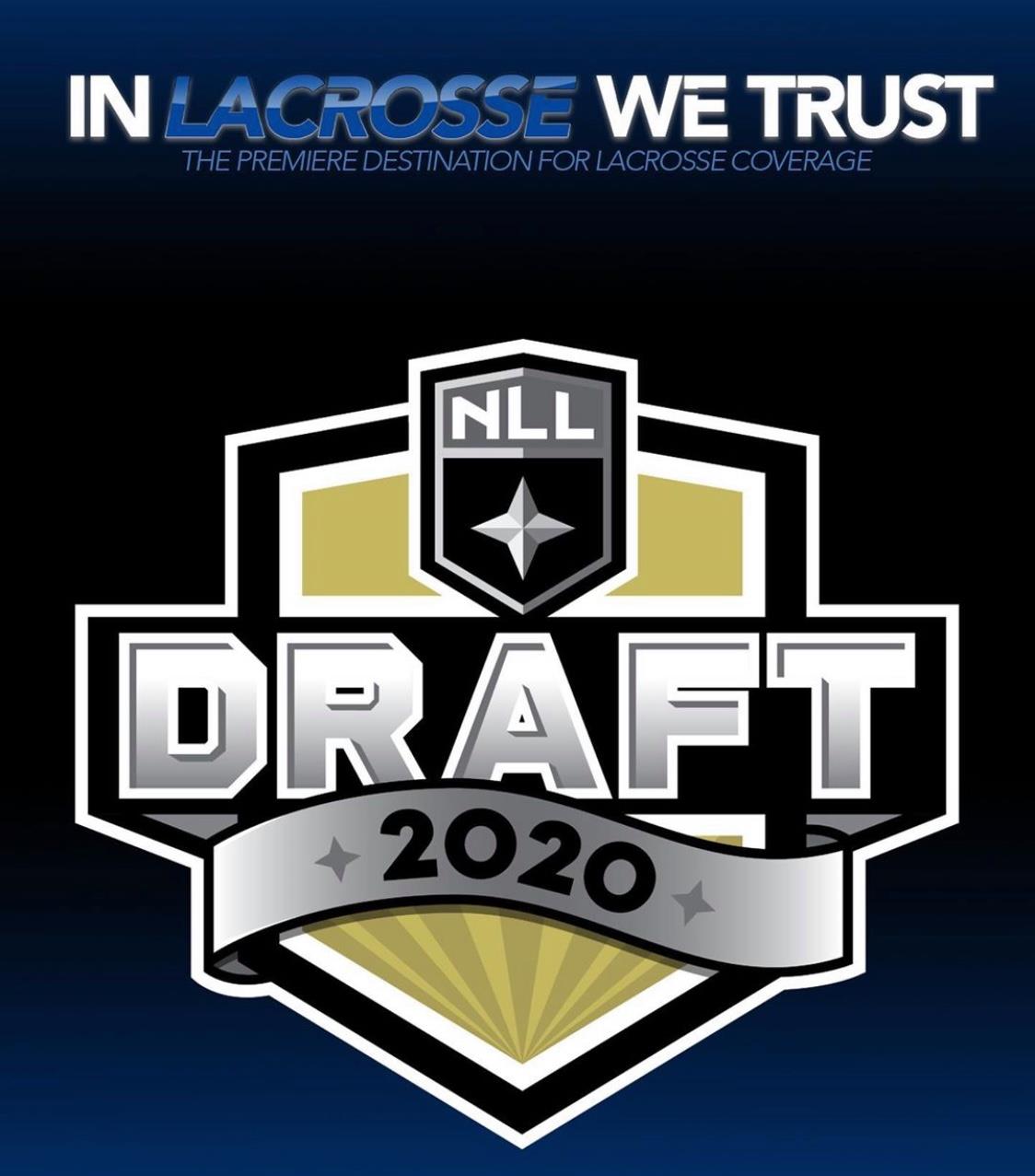 It’s finally official – Jeff Teat is a member of the New York Riptide. Jim Veltman made the announcement shortly after 7 p.m. on Thursday night as the NLL hosted its first virtual draft. Ninety-three players were selected over six rounds.

Though the NLL doesn’t have a return to play date yet, things are already in motion to prepare for the next season. The draft was the first major step in preparing for the 2021 season.

Unfortunately, Teat and other some high prospects were unable to be a guest on the broadcast due to NCAA rules, with many heading back for a fifth season. But that may have been for the better as the broadcast approached five and a half hours.

The draft featured very few technical problems and had the same excitement level that you’d find at any draft, thanks to hosts Devan Kaney, Stephen Stamp, Teddy Jenner and Tabitha Turner. And when you think about the number of people involved behind the scenes, from so many different places across North America, it was a pretty cool undertaking.

Immediately after the Teat formality was out of the way, the Vancouver Warriors swapped their third overall pick with Rochester’s second overall pick to ensure they landed defenseman Reid Bowering. Rochester subsequently picked Ryan Smith, the first of three forwards in a row to go. San Diego picked Tre Leclaire and Calgary picked Tanner Cook.

The Georgia Swarm had four first round picks: transition man Robert Hudson (6), defenseman Jeff Henrick (8), forward Ethan Walker (10) and goaltender Laine Hruska (13). Henrick had been predicted to go as high as second. Hruska, out of Saskatchewan, was the first goaltender to be picked and also the first player from Saskatchewan to ever be picked in the first round.

Halifax took the biggest surprise of the first round in Ethan Riggs, a young defenseman who renounced his NCAA eligibility only recently. The Dundas, Ontario native is still in junior lacrosse although he also split time between the ALL’s Peterborough Timbermen and Six Nations Snipers this past season.

The Calgary Roughnecks stayed local with their first pick, taking Harrison Matsuoka from Okotoks Jr. A with the 15th pick.

The San Diego Seals took the first American-born player at number 16 selecting Mac O’Keefe from Syosset, NY. Though O’Keefe spent a season with the Orangeville Northmen, he’s better known as an attackman for Penn State.

Philadelphia had the last pick in the first round, taking defenseman Jackson Suboch from the Brooklin Lacrosse Club.

We’ll have team-by-team analyses over the next few days so make sure to check back for more draft coverage.