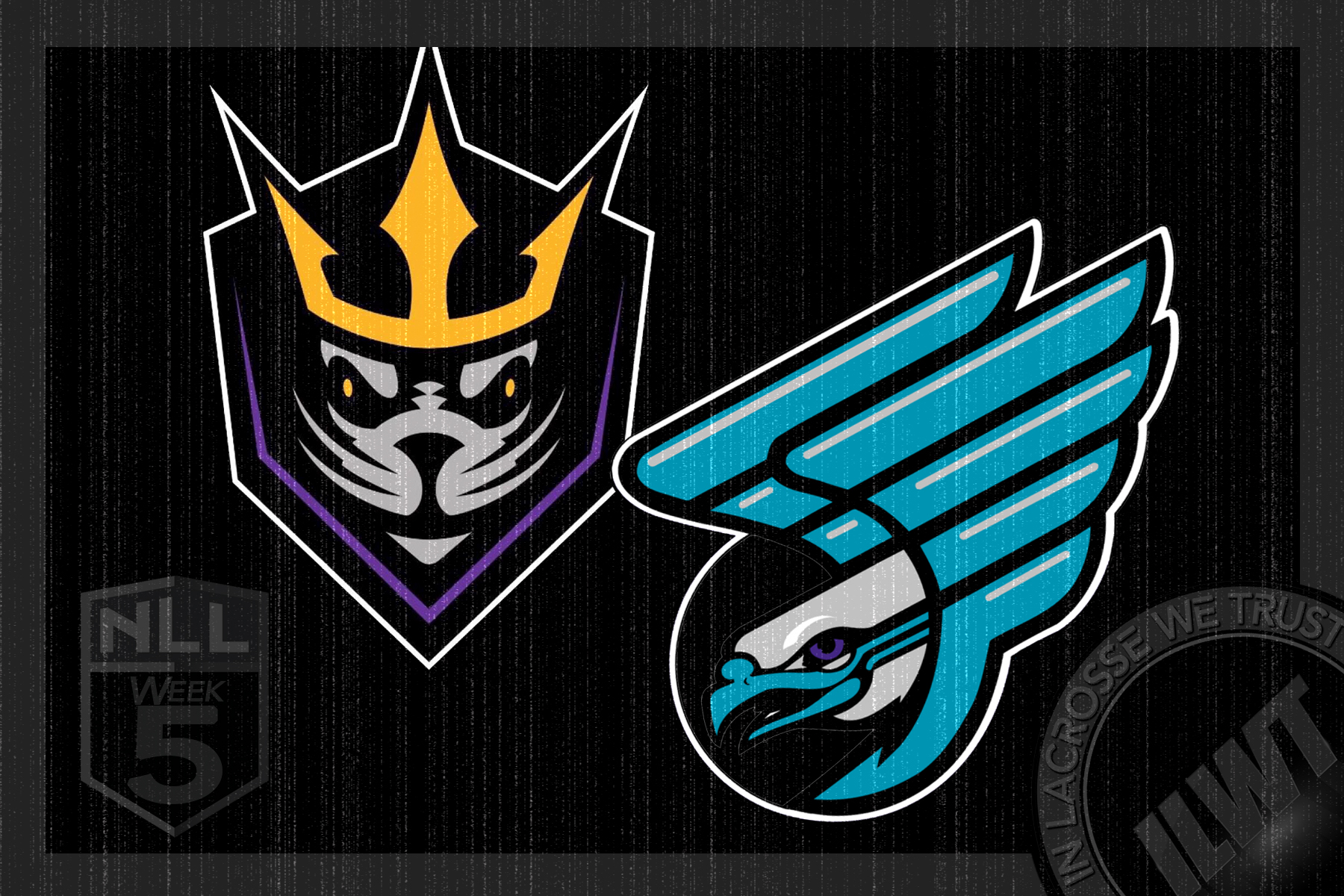 Saturday night the San Diego Seals (2-2) gave the city of San Diego its first taste of Indoor Lacrosse action. In front of 12,075 fans the Seals picked up their first home win by defeating the Rochester Knighthawks (1-2) 12-10.

The Seals were led by Austin Staats who picked up five points on the night (4G/1A) and Kyle Buchanan (2G/3A). But in a twist of fate, the game winner came from a former Knighthawk.

Veteran Dan Dawson took a beautiful feed from another veteran in Garrett Billings to net the game winner at 10:06. Austin Staats would score the clincher at 13:36 with a blistering shot from the right side.

In his postgame press conference Staats said, “We’ve been working hard this whole week coming up and it showed in how we played tonight.

“I grabbed the Seal on the front of my jersey in the fourth quarter to show the fans how much I respected them and enjoyed their presence. It was pretty cool, and it was the loudest arena that I have been to so far.”

Dawson played one of his best games in the last couple seasons. Using his size, strength and veteran knowledge, he took advantage of the defense to clear the way for some open shots.

Adrian Sorichetti, Garrett Billings and Turner Evans all chipped in with a goal. If there was anything that went wrong for the Seals, it was their special teams. San Diego went 0-6 on the man advantage and allowed Rochester to go 4-5 on their own man advantages.

For Rochester who battled from beginning to end, Joe Resetarits (2G/4A) and Cody Jamieson (1G/5A) led the Knighthawks’ offense. Kyle Jackson registered a hat trick on the night.

This was obviously a better showing than last week’s embarrassing 13-4 defeat to Buffalo.

“We were moving the ball a lot better,” said Knighthawks head coach Mike Hasen during his post-game conference. “We were hitting the open guy and burying our opportunities. That was a bright spot, for sure.”

With his five assists, Jamieson surpassed 400 in his playing career. Jamieson, who isn’t one to dwell on personal accomplishments, stated in his post game conference: “It’s a work in progress. It’s getting back to being comfortable with each other and each other’s tendencies. It’s game three of an 18 game schedule. We’ve got to keep growing, we’ve got to keep working.”

Jake Withers, who won 14 faceoffs is now fifth all time in face-off wins for the Knighthawks. Joe Resetarits, who scored twice, now sits just three goals shy of 100 for his playing career.

San Diego will face their first back-to-back weekend. Friday night they host division leader Calgary at 10 p.m. Then on Saturday night at 10 p.m. they visit the upstart Vancouver Warriors. This will be a true test of the veterans and the youth of the Seals.