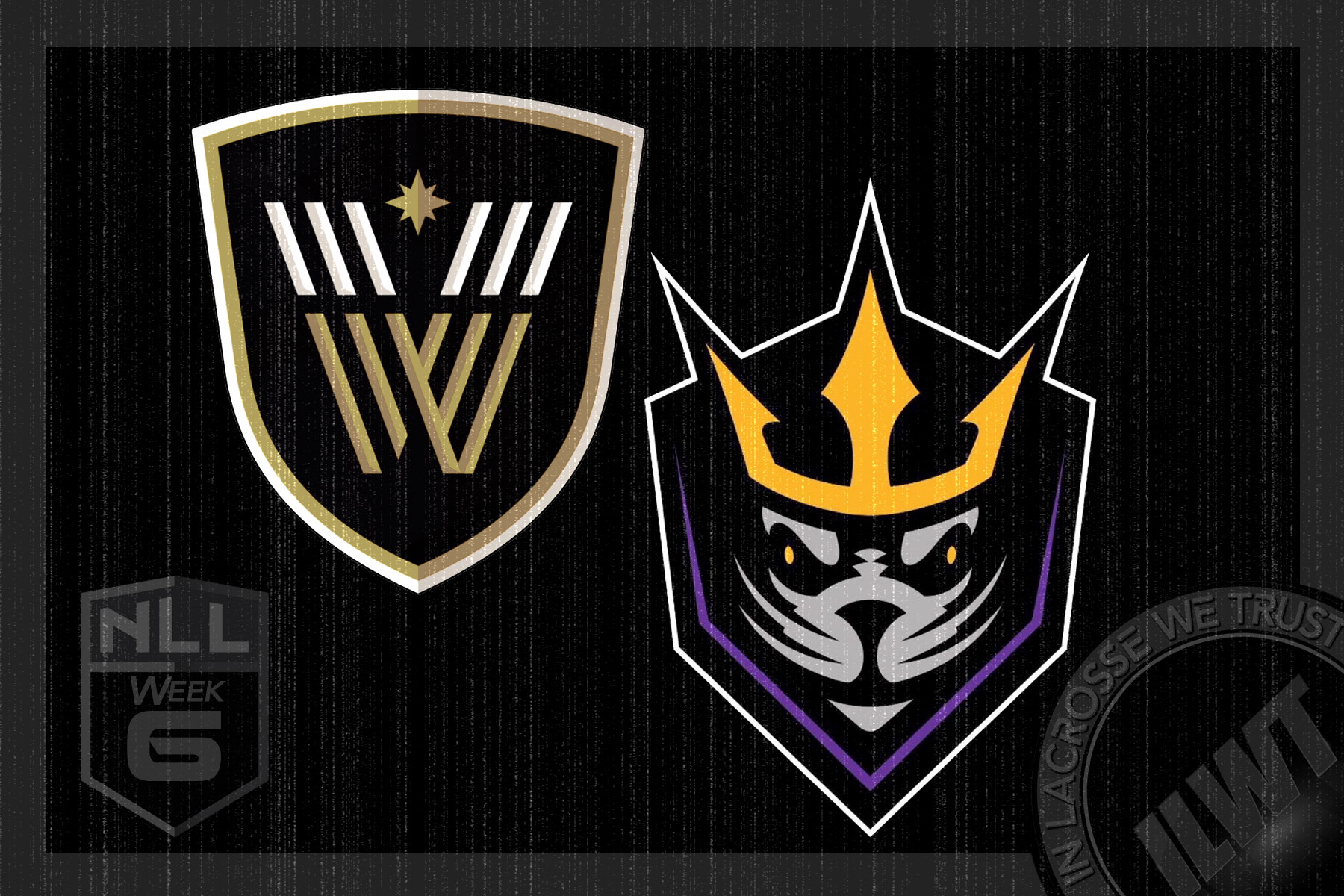 Though the Vancouver Warriors came close to tying the game in the dying seconds, the San Diego Seals held on for the 11-10 win on Saturday night at Rogers Arena.

Vancouver started the game with a quick goal by Justin Salt. San Diego found a way to respond 1:24 later for the first of four goals in a row as they went up 4-1 on goals by Dan Dawson, Austin Staats, Casey Jackson and Johnny Pearson. The quarter ended with two quick Vancouver goals less than a minute apart. Brody Eastwood and Jordan McBride scored those to put Vancouver within one goal at the end of the quarter.

The second quarter had three goals from San Diego to Vancouver’s one. The most excitement of the second quarter came from a scrap between captains Brodie Merrill and Matt Beers. Beers landed a few shots before Merrill’s long-armed reach allowed him to get a few in. The referees got involved when Beers hit the ground. Both received five minutes for fighting.

The third quarter became quite interesting as Vancouver outscored San Diego 5-1 with Mitch Jones scoring his second, third and fourth goals of the night in under three minutes. The Warriors led 9-8.

But San Diego found a spark to seal the victory by outscoring Vancouver 3-1 in the fourth. Salt tacked on a goal for Vancouver, who tried desperately in the final minute to tie the game. Frankie Scigliano made three saves in the last minute including a Jones’ shot that trickled just past the post after it took five Warriors to strip Dan Dawson of the ball.

Vancouver next battles Colorado while San Diego has a break in action.