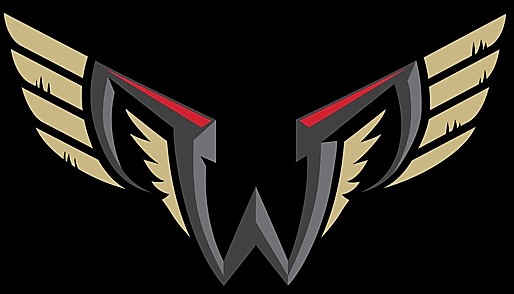 The Wings recently celebrated Heroes Night in Philadelphia. Fans stood and applauded active and retired military personnel, firefighters, police officers, paramedics and more as pictures flashed across the big screen at Wells Fargo Center of people who have dedicated their lives to serving others.

Everyone probably thinks about Welles Crowther when heroes and lacrosse are mentioned. Crowther, a former Boston College Eagle, courageously saved people trapped in the South Tower of the World Trade Center on September 11, 2001, before losing his own life when the tower fell.

Also remembered from that dark day are the police and firefighters from New York who played in a lacrosse game at the U.S. Lacrosse Headquarters on 9/11/2016 to honour and memorialize police officers and firefighters from September 11th. This event reduced some professional players to tears as they shared their stories to anyone who would listen on the sidelines.

For the Wings, some of their current and former personnel are involved in their communities as first responders. Some of them spend more time saving lives than playing lacrosse, and those important moments are what the Wings honoured.

These include current Philadelphia Wings’ head coach, Paul Day, who only recently retired from the Niagara Regional Police Service in Ontario after a 27-year career. Day’s wife is still active on that force, as is Wings’ defensive coordinator Ian Rubel.

Brothers Dan and Paul Dawson, former Wings, are both firefighters in Canada. Dan, known for his offensive scoring skills, is still referred to as “Dangerous Dan Dawson.”  Paul, known for his KO punch while wearing a cotton candy pink Wings’ jersey, holds his own against some of the top offensive threats in the league.

Garrett Thul, another former Wing, is currently serving in the U.S. Army. Thul’s NLL rights are currently held by the New England Black Wolves and his MLL rights by the Ohio Machine.

There are examples all over the league of players serving the greater good outside of their lacrosse career, sometimes putting themselves in the line of danger to protect their community. Jeff Cornwall and Scott Carnegie are firefighters. Curtis Manning is a doctor. Sandy Chapman is an ER nurse. Swarm assistant coach Dan Ladouceur is a police officer. A great many players are teachers, charged with shaping the minds of our children.

The lacrosse community is a small one. Thanks to each and every player, coach, and fan who is a hero who has made a difference.