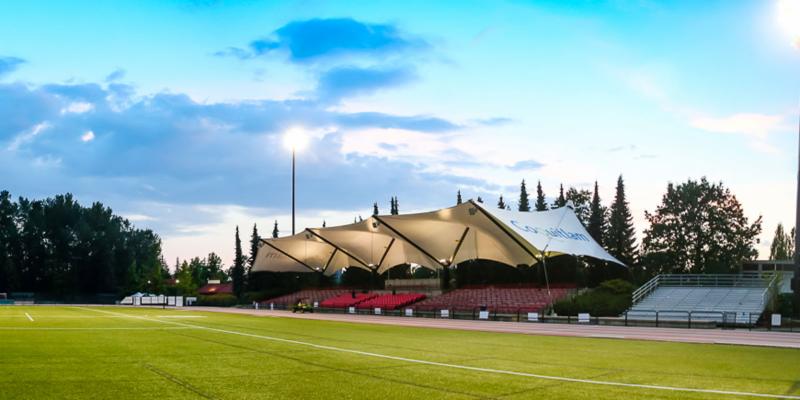 “The Federation of International Lacrosse is pleased to partner again with the City of Coquitlam, the organizing committee, and the Canadian Lacrosse Association to stage a FIL World event,” said FIL President, Sue Redfern. “FIL is actively evolving its World events and is confident that the host committee, under the leadership of Mr. Cliff Pascas, will again conduct an event that FIL and the international lacrosse community will be proud of.”

CLA Bid Committee Chair, Cliff Pascas said, “On behalf of the Bid Committee and the City of Coquitlam, we are delighted to host this world class event and welcome the best men’s lacrosse teams to British Columbia.”

The 2022 FIL Men’s World Lacrosse Championship will be played at the Town Centre Park using the Percy Perry Stadium, the same venue where both the 2008 and 2016 Men’s U19 World Championships were held. This will be the first men’s senior championship where the number of national teams will be limited to 30.

“On behalf of the Canadian Lacrosse Association and our members, I would like to thank FIL for selecting Coquitlam, British Columbia as the host community for the 2022 FIL Men’s Lacrosse World Championship,” said President of the Canadian Lacrosse Association, Joey Harris. “We are confident that the dedicated and experienced group of local volunteers, led by Mr. Cliff Pascas, will successfully organize and deliver a world-class event, just as they did with the 2008 and 2016 FIL U19 Men’s World Championships.”

“We look forward to welcoming the international lacrosse community to beautiful Coquitlam in 2022 and showcasing Canada’s national summer sport to the world,” added Harris.