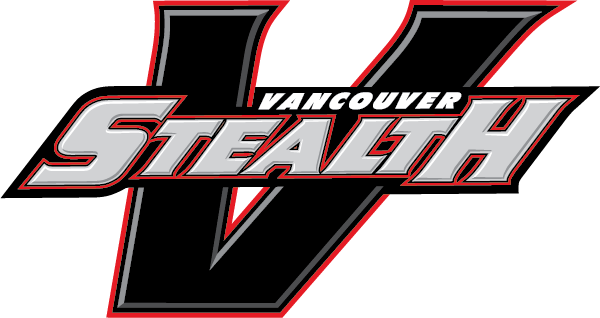 Vancouver, BC –  The Vancouver Stealth look to open NLL Faceoff Weekend with a win over an old foe.

On Friday, December 8, the Stealth begin their 2017/18 regular season against the Colorado Mammoth, the same team that ousted their Champion’s Cup aspirations in the spring. During the 2017 regular season, the Stealth held a 3-1 series record against Colorado, outscoring their opponent 47-32.

“The 2017/18 season is here and what a way to start against our rival the Colorado Mammoth. We did not finish our season off like we wanted to last year against them, so we cannot wait to get out there and play,” said assistant captain Logan Schuss. “We have added a ton of new talent to our roster and cannot wait to put on a show for our fans this season.”

In addition to the roster transactions on the floor, the team also moved former captain Curtis Hodgson into a player development role and John Lintz from the back end on the field to running the bench as the defensive coach.

“We made some real tough cuts, but camp is over, and we need to focus on the task at hand,” said head coach Jamie Batley. “The guys are excited and we are ready to begin the season and renew our rivalry with the Mammoth.”