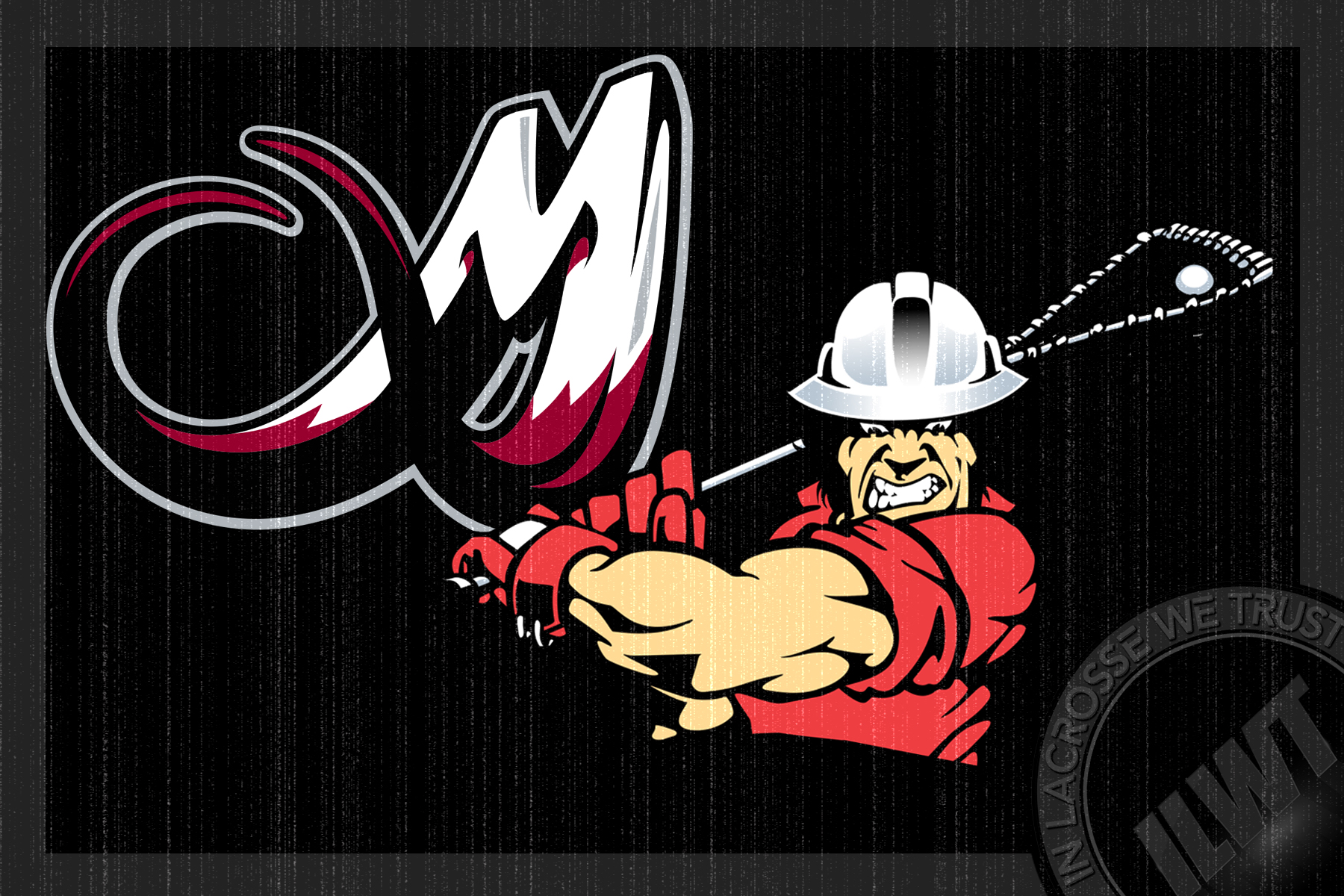 The final game of the NLL’s week four featured a matinee matchup between the Western rivals Calgary Roughnecks and Colorado Mammoth. The Mammoth had something to prove after losing their home opener to the Seals, but it was an offensively depleted Roughnecks’ squad making no excuses that put together a character 11-8 win.

Without a host of big offensive names (including Tyler Pace), the Roughnecks started only six forwards for Sunday’s game. However, the game plan seemed clear that the Riggers were going to use a total team approach to offense which included a number of offensive shifts from their defenders. Calgary relied on Rhys Duch and Dane Dobbie to guide the attack and got workman-like efforts from Riley Loewen, Dan Taylor, Ryan Martel and Chris Boushy. Martel, in particular, played a gutsy game.  After a smooth behind the back feed to set up a Taylor goal, Martel looked to sustain a lower body injury towards the end of the second quarter. Martel returned for the third sporting a knee brace and promptly scored a diving behind-the-back goal on Dillon Ward giving the Riggers a two-goal lead.

While Colorado limited Dobbie to just one point, Duch netted four goals and two assists and was named first star.

“It’s an awesome group and I think it’s about finding your identity as a whole team,” Rhys Duch told John Gallant after the game. “The 18 that are on the bench tonight, that’s what we got and that’s what we brought and we stuck to the game plan.”

Pat Coyle’s team came into the game with the mantra of “no excuses,” and for the most part, played a solid game. Early on, they were generating far more chances on offense and Joey Cupido looked poised to have a big night in transition. The Mammoth defense used terrific sticks to knock down and intercept a number of passes as well as scoop most of the loose balls. At times, the Calgary offense looked confused and frustrated at their inability to get inside. Through two quarters, the Mammoth were the better team despite the score being tied at five.

The second half is where the game took a wrong turn for the home team. It wasn’t glaring mistakes, but Calgary’s ability to put together a number of timely plays was what eventually won the game. Calgary came out and promptly scored two goals in 32 seconds to start the third. Colorado would score, but Calgary answered right back seconds later retaking a two-goal lead. Repeat that formula for the rest of the game and Calgary stopped Colorado from generating any momentum to mount a comeback. Of note, 13-year veteran Brad Self notched his 100th career goal halfway through the fourth quarter.

The Roughnecks have started to carve out an identity from a somewhat unexpected place – their defense. Going into the season, most of the questions about this team centered around whether or not they could keep the ball out of the net, but superb play from the back end has anchored the Riggers to a 3-1 record. Veterans Dan MacRae, Mike Carnegie and Greg Harnett have been exceptional and Sunday was no different. Featuring a group that includes three rookies, the Calgary defenders worked together to limit superstars Ryan Benesch, Stephen Keogh and Jeremey Noble to a combined three goals. One of those rookies, Shane Simpson, played a number of offensive shifts and also scored his first NLL goal. Perhaps the most impressive play he made came in the fourth quarter when he ran down Colorado speedster Joey Cupido on a breakaway and prevented him from getting a quality shot on net.

What’s also been impressive about this group is their ability to make in-game adjustments. During the first half, Colorado was consistently attacking the front of the net. Led by Eli McLaughlin, Colorado was just missing on some great chances. Tim Edwards was dominating the face-off circle and the Mammoth team, as a whole, were winning the loose ball battle. Credit to coaches Curt Malawsky and Rob Williams during halftime, as the adjustments they made led to the Riggers surrendering only three more goals the rest of the way.

For the third game in a row, goaltender Christian Del Bianco kept the opposition to under 10 goals. Del Bianco set the tone early, making a highlight reel save with only 40 seconds left in the first quarter. During a Mammoth five on three, Eli McLaughlin looked to have an easy quick stick goal at the side of the net. CDB went post-to-post and snatched it out of the air with his stick. The Mammoth power play finished 0 for 3 on the night and Del Bianco is making a case for being one of the best shorthanded goalies in the league strictly due to his uncanny athleticism. The young goalie continued making timely saves and finished the night stopping 41 of 49 shots good for a 0.837 save percentage.

For Colorado, Ryan Benesch had a pair of goals and added an assist, while Jacob Ruest added three assists. Dillon Ward had a better game between the pipes allowing 10 goals on 38 shots.

Colorado will look for their first win of the season when they take on the 2-1 Toronto Rock on January 12th at the Pepsi Center. Calgary will return home for a game against the 1-1 New England Black Wolves also on the 12th.