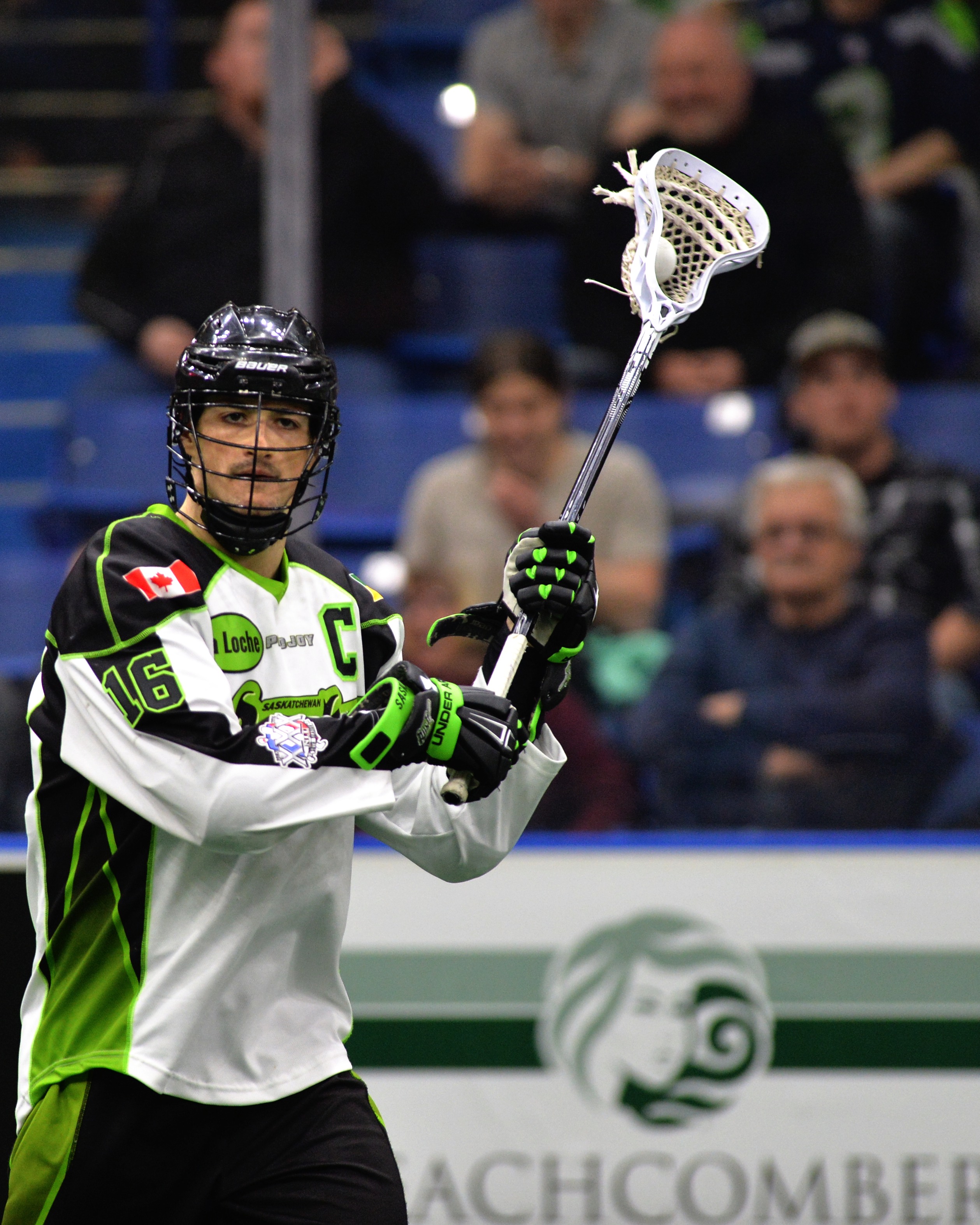 Prior to the start of the 2017 season, I predicted that the Saskatchewan Rush would three-peat in the Champion’s Cup. However with the finals just days away, the Rush appear to be the underdogs and the Georgia Swarm look to be the unstoppable force destined to win it all.

But let’s not count the Rush out just yet. Saskatchewan is a combined plus-10 in two playoff games so far this postseason while the Swarm are only plus-7. And the top three playoff scorers this year that are going into the Champion’s Cup are all Rush players (Mark Matthews with 15 points, Robert Church with 13 and Adam Jones with 12). Georgia’s top scorer so far is Randy Staats with 10 points.

There is no doubt that Georgia’s offense has shown itself to be one of the most dynamic, most explosive groups to ever play in the league. But the Rush also have five—maybe six—guys who can fill the net when called upon to take over a game.

And defensively? Saskatchewan’s defense is without peer. No unit is better at denying shots, forcing turnovers, and making life miserable for other teams. Ryan Dilks won last season’s Defensive Player of the Year award while teammate Kyle Rubisch won the award the previous four years. Chris Corbeil has also been in the running for the same award on three occasions. And goaltender Aaron Bold won the playoff MVP award in 2016.

And that brings up one of the real X-factors for this year’s Champion’s Cup—experience. Most every player on the Rush was there last year and the year before, so they know what it takes to win it all. Georgia has brought in a couple veterans who’ve been to the big dance, such as Jordan Hall, Mike Poulin and Johnny Powless, but pretty much the rest of the roster remains unproven when the stakes are this high.

When all is said and done, the reality is that the Rush have so much going for them that the three-peat seems inevitable. Georgia is young and immensely talented so they are liable to be a force for many more years, but their playoff run is going to come up short this time around.