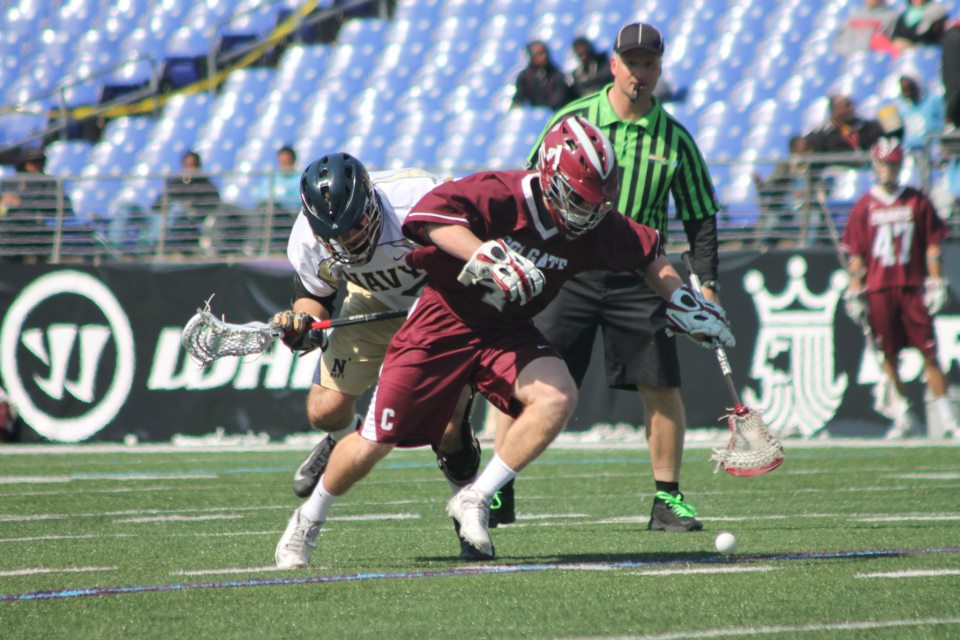 Here’s what we know so far:

If you love college lacrosse, than you love the ACC Tournament. By the end of Friday night, the top two seeds, Notre Dame and North Carolina, had been knocked out of the ACCT. The Championship game featured Duke vs. Syracuse, two teams that have faced off four times over the last two years. The Title game was another classic ACC game. Duke got off to a 5-1 start. It was so bad that the thought of replacing Bobby Wardwell in net for the second time in the last four games was a real possibility. The Orange recovered, however, and had a huge second quarter in which SU outscored Duke 7-1. Kevin Rice led the offense with seven points, joining the 200 point club at Syracuse. Defensively, Syracuse had some issues, and that is putting it lightly. Missed slides, untimely slides, bad positioning, ball watching, and a complete lack of communication all made an appearance for the SU defense on Sunday. Leland Rogers, the SU Defensive Coordinator, has some significant work to do.

I think Syracuse takes the #1 seed; they’ve earned it. The dark horse to get it is Notre Dame, but I think the ACC crown will be enough for the Orange. Nevertheless, I am giving all top four seeds to ACC teams. Right now I have Syracuse, Notre Dame, UNC, Duke.

In addition, I still have Ohio State in the Tournament, even with the loss to Rutgers this weekend. Georgetown misses by a small margin, part of its problem is the teams that should have been good RPI wins turned out to be soft this year. Finally, I have Princeton as the only team that will play in the Ivy Tournament to miss the NCAA Tournament.