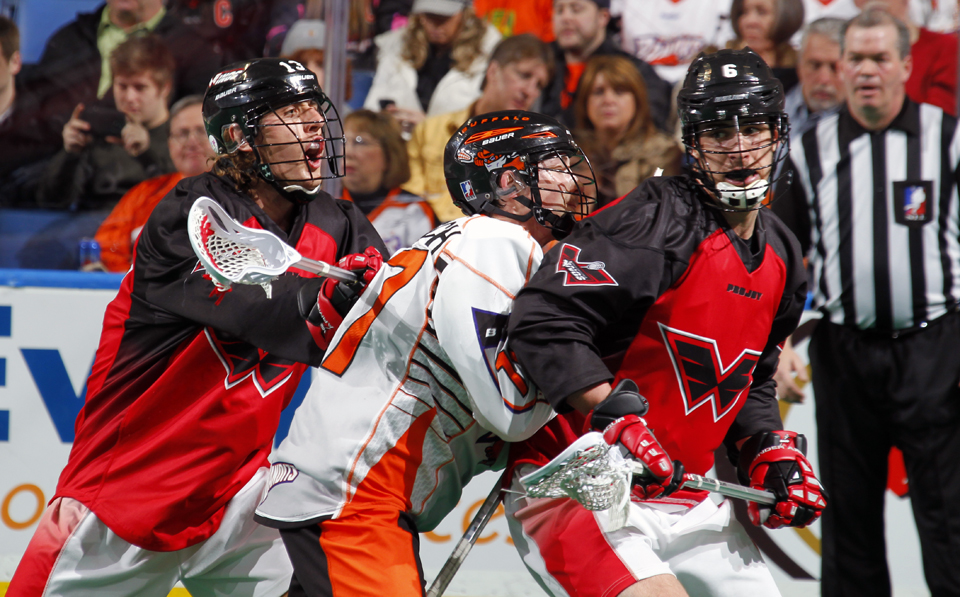 There have been far more teams that have folded/relocated in the National Lacrosse League than there haven’t. Currently, those teams are Rochester, Buffalo and Calgary. Colorado is formerly Washington and Baltimore. Toronto comes from Ontario. Edmonton is formerly Ottawa and Syracuse. And Vancouver comes from Everett, WA, San Jose, CA and Albany, NY.

The Colorado Mammoth are the oldest franchise as the original Baltimore Thunder. However, the Philadelphia Wings were the only remaining team from 28 years ago when the Eagle Pro Box League founded in 1987. Now, that team is Buffalo.

Relocation and folding is something that is reality in smaller professional leagues. The Arena Football League sees it, Major League Lacrosse sees it, and in the 1990s even the National Football League saw it. The NBA even had a historic franchise like Seattle move, among others.

However, this is different. 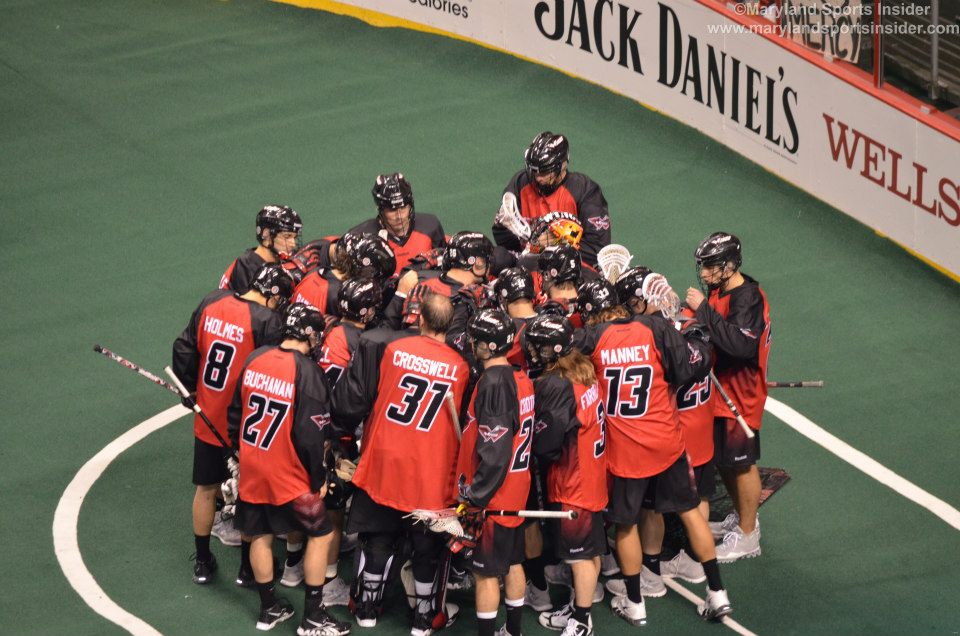 In the NLL, every fan is a diehard. That means giving up everything for your team. Wings fans did this more than any fans in professional sports for so many years. Attending two Philadelphia Wings in the past three years, I can attest to how loyal these fans are.

However, after five championships, the team began to struggle, and fewer and fewer people came out to see games. The Wings attendance plummeted to the bottom of the league, aided by games at 11 am on a Friday and so many Sunday games, along with travel costs forcing the team to go with local talent.

This isn’t a new thing in the NLL. It’s just the norm, and while maybe we need to accept that reality, it doesn’t hurt any less.

The 21st century has seen more relocation and folding as it has seen more expansion. In 2000, the league went into the season with Philadelphia, Pittsburgh, Toronto, Buffalo, Rochester, Albany, New York and Syracuse. Since then, just 14 years ago, New York has folded, Pittsburgh has become Colorado, Syracuse has become Edmonton (via Ottawa), Albany became Vancouver (via San Jose and Washington), and now Philadelphia has relocated.

Since the year 2000, there have been 10 expansion teams, 10 teams folded and 10 teams relocated. This includes the Vancouver Stealth franchise moving from Albany to San Jose to Washington and to Vancouver. In this period, a New York team folded, expanded, and relocated. Of the 10 expansion teams, only Calgary and Minnesota have lasted and of the relocated, just Edmonton, Vancouver and Colorado.

Vancouver got another team despite one folding. The league tested major markets such as Phoenix, Anaheim, Chicago, Washington DC, Boston, New York, New Jersey, Orlando, Portland, Columbus and Montreal. Montreal and Orlando lasted just one year and Anaheim two years. If the league had kept all of the teams without any foldings, it would be a 17-team league. Along with the current teams (including the relocated Wings), there would be Montreal, New York, Anaheim, Arizona, Boston, Chicago, Orlando and Portland.

And, despite all of this, despite teams folding and moving all over the place, Philadelphia stayed in place for 28 years.

In this time period, Seattle moved to become Oklahoma City, Vancouver to Memphis, New Jersey to Brooklyn, and Charlotte to New Orleans in the NBA. In the NFL, Cleveland moved to Baltimore and Houston to Tennessee. In the NHL, Hartford moved to Carolina, Winnipeg to Arizona, Atlanta to Winnipeg and Quebec to Colorado in the NHL.