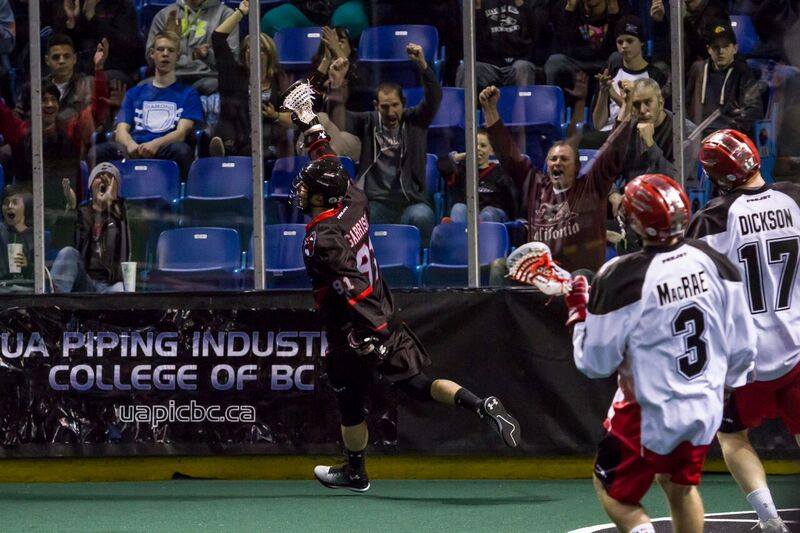 After losing their sixth game in their last seven on Saturday night, the Vancouver Stealth are 3-6 mid-way through the season and in last place in the NLL West Division. Also of concern, their attendance through four home games is the worst in the league.

Assuming nothing changes in the division, the Stealth will have finished in last place in each of their four seasons in Canada after going to the Champion’s Cup three times in four years while playing in Everett, WA. The consistently poor performance can’t be helping getting fans out, but one would’ve thought pro lacrosse in the heart of the Western Canadian lacrosse homeland would draw better than it has.

Last season was the only time since the Stealth moved to the Langley Events Centre when they managed to not have the worst attendance in the league, averaging a whopping seven fans more per game than the New England Black Wolves, but this year Vancouver’s attendance is down by several hundred per game while New England is drawing almost 2,000 more per game. At 3,158 fans per game the Stealth still haven’t brought in as many fans in four games as the Saskatchewan Rush are averaging per game—the Stealth have drawn a grand total of 12,635 fans this season, while the Rush are averaging 14,897 (incidentally, the Buffalo Bandits and Colorado Mammoth are also averaging better than 13,000 fans per game).

Commissioner Nick Sakiewicz surely must be monitoring the situation closely. He is committed to growing the product and expanding the league but it has to be a source for concern when this team can’t come close to selling out their wee little barn in the middle of a major lacrosse hotbed. If they can’t sell the product in Vancouver, what chance do they have of re-establishing a toehold in more challenging markets like New York or California?

The success the Rush have had in Saskatoon—a city where people are still learning what box lacrosse is—shows that there are potentially untapped markets out there. But this is the NLL’s second attempt to establish itself in Vancouver and it appears to be failing, just as the Vancouver Ravens did after the 2004 season.

Personally, I’d love to see the Stealth start to make some headway, both in the standings and in the stands. It would be good news for the league as well as the franchise. By the looks of it however, the team is going to remain on shaky ground for the forseeable future.