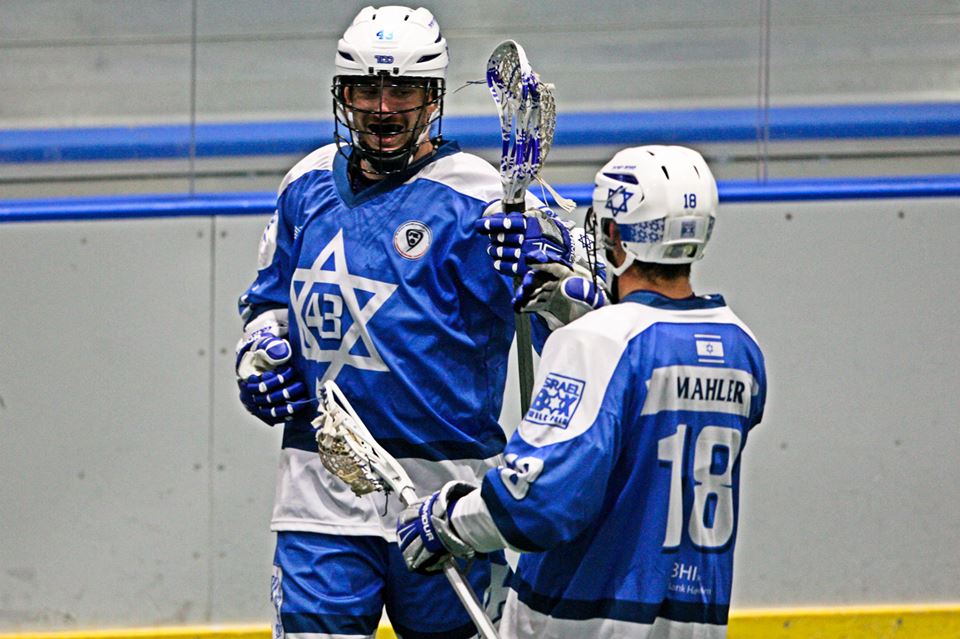 Day three at the World Indoor Lacrosse Championships saw another day full of intense round robin play and some insight into a potential gold medal rematch. Canada catapulted themselves into the driver seat towards another gold medal, and shows no lead is too large to overcome. Australia has emerged as a potential threat down the stretch, rattling off three straight wins.

As the standings start to take shape, and every team playing at least one game in the tournament, leaders are beginning to emerge. The United States bounced back from their opening night loss at a sold out War Memorial crowd, and looks to build off their momentum.

Australia cruised their way to a third straight victory Sunday afternoon, defeating Switzerland 21-6. Switzerland was kept scoreless until midway through the second quarter, after nine unanswered goals by Australia.

Joy Jeff (4G/5A) lead Australia offensively, being a key piece of nine goals. William Martin had 23 saves for Australia in the victory.

After both coming into the match-up at 1-1, Finland got the upper hand of Turkey in their 13-10 victory. Finland battled back from a late two goal deficit, scoring five unanswered goals in the final minutes of their second victory of the tournament.

Finland sits with a winning record going into Day Four of the WILC Tournament, and will be looking to build off their surprise start.

Israel advanced to 2-1 on the tournament after defeating Ireland 12-6 Sunday morning. After a back-and-forth contest, Israel ripped off five of the game’s final six goals to rise to victory.

Ireland was dealt their first loss of the tournament, falling to 2-1.

Captain Kevin Buchanan along with Garrett Thul and Marcus Holman all tossed in three goals apiece. Leading the team in assists was Joe Walters, whom set up five goals for the United States.

Czech Republic falls to 1-1 after the loss, as they defeating England 9-7 Saturday afternoon. Radek Skala led Czech Republic with two goals against the United States.

For more on the United States first victory in the 2015 World Indoor Lacrosse Championships, check out Rocco Granato’s in-depth recap for In Lacrosse We Trust!

Serbia capped of a thriller against Germany, winning 11-10 in the final minutes of Sunday’s match-up. Ryan Pavic gave Serbia the edge with just under five minutes remaining in regulation for their first win of the tournament. Germany dropped to 1-2 in the tournament, with their only win coming against Israel 10-9 Saturday evening.

Canada once again has shown the World the mean business when it comes to lacrosse. In their tournament opener, Canada rattled off a fourth quarter comeback to defeat the host nation Iroquois 11-9.

Iroquois started off early, building a 6-4 lead going into halftime. The lead grew to 8-4 late into the third before Canada came clawing back. Mark Matthews and Canada ripped off three goals in 90 seconds to pull within one of the Iroquois going into the fourth.

Matthews (5G/1A) lead the surge and kept Canada within reach, including scoring the game-tying goal with 12 minutes to go in regulation. Daniel Dawson recorded the game-winning goal just minutes later, and helped keep Iroquois at bay for the rest of the game.

Iroquois falls to 1-1, and is currently sitting in the same position as the United States. Canada, whom faces a tough Czech Republic squad on Monday, sits in the driver’s seat to a gold medal.

Canada finds themselves in familiar territory, and faces two tough challenges in the coming days.