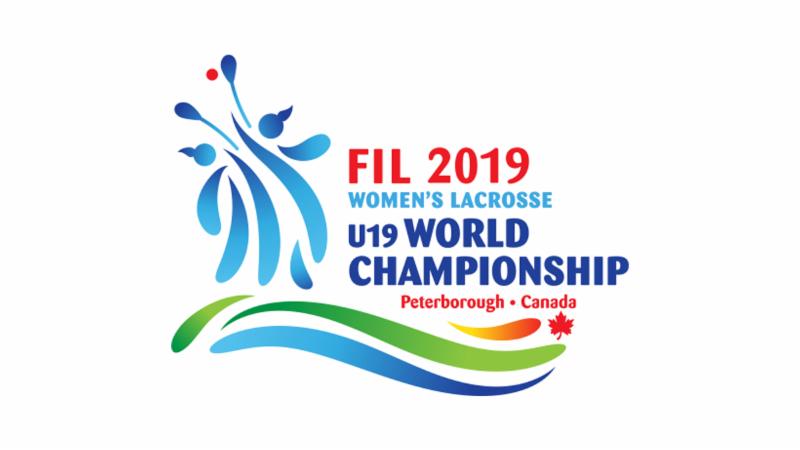 PETERBOROUGH, ONTARIO – One year from today, the city of Peterborough will be humming with at least 21 visiting lacrosse teams from six continents, as the under-19 World Women’s Lacrosse Championship begins.

Eleven years after hosting the wildly successful world women’s field lacrosse championship, the same team of volunteers will host the same event — but with more than twice as many teams — in Peterborough in 2019.

Canada is the defending World champion, with Peterborough players Erica Evans and Jocelyne Lemay earning gold medals with the team in 2015.

“The pride when you put on that jersey, step on the field and hear your national anthem is so humbling,” Evans says. “Being able to play at the FIL level is an incredible opportunity to play against the best in the world at that age group. The atmosphere and competition is unforgettable.”

“Fans can expect to be involved in a competitive and exciting atmosphere, as each game brought something new. I’m excited to have Peterborough host the U19 World Cup and hope for another championship win for Canada.”

The events will be co-chaired by long-time lacrosse organizer and coach Fred Blowes and world-level official Cheryl MacNeill with a large team of volunteers. Blowes says the number of teams coming shows how the popularity of the sport is growing.

“Our whole lacrosse family is coming together to put on a second international event,” says Blowes. “This is a chance to see some great lacrosse and to put Peterborough on the map.”

“We are very pleased to be a host venue for the U19 World Championships as it is so important to create a sport experience that provides an athlete with the opportunity to achieve success at their highest level,” says Deborah Bright-Brundle, director, Athletics and Recreation at Trent.

“What a fantastic opportunity for our community not only to witness athletes from around the globe competing at a high level of performance, but to also showcase Peterborough’s superior recreational facilities and on-going commitment to sport,” adds Rob McAuley, Director of Fleming College’s Athletics and Recreation.

“Peterborough has a significant base of support for lacrosse,” says Mayor Daryl Bennett. “Peterborough Minor Lacrosse Association is one of the largest in the province. We are enormously proud to be able to host this event, and I know our community will come together to show our support and appreciation for the athletes.”

Volunteers and sponsors are welcome to participate in this international showcase. To find out more, go to https://2019u19wclax.wordpress.com or email 2019u19wclax@gmail.com.