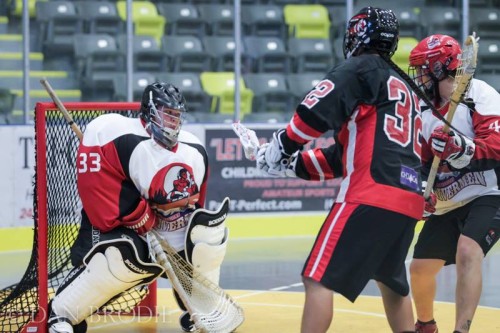 The 2015 Presidents Cup kicks off Monday in St. Catharines, Ontario as the defending champion Onondaga Redhawks take on the Catpital Axemen, who enter the tournament after winning the Quebec Senior Lacrosse League. The Redhawks look to repeat as champions for the first time since the St. Regis Braves won back to back titles in 2011 and 2012. However the 2015 Presidents Cup may be one of the deepest tournaments we’ve seen in recent years as their is not a week team across the field. While the Redhawks and Rivermen come into the tournament as the favorites to hoist the Presidents Cup when its all said and done, Nanaimo, Snake Island, Rockyview, St. Catharines and the Capitol Axemen all are legitimate threats, which should make for one exciting week of lacrosse in the Niagara Region.