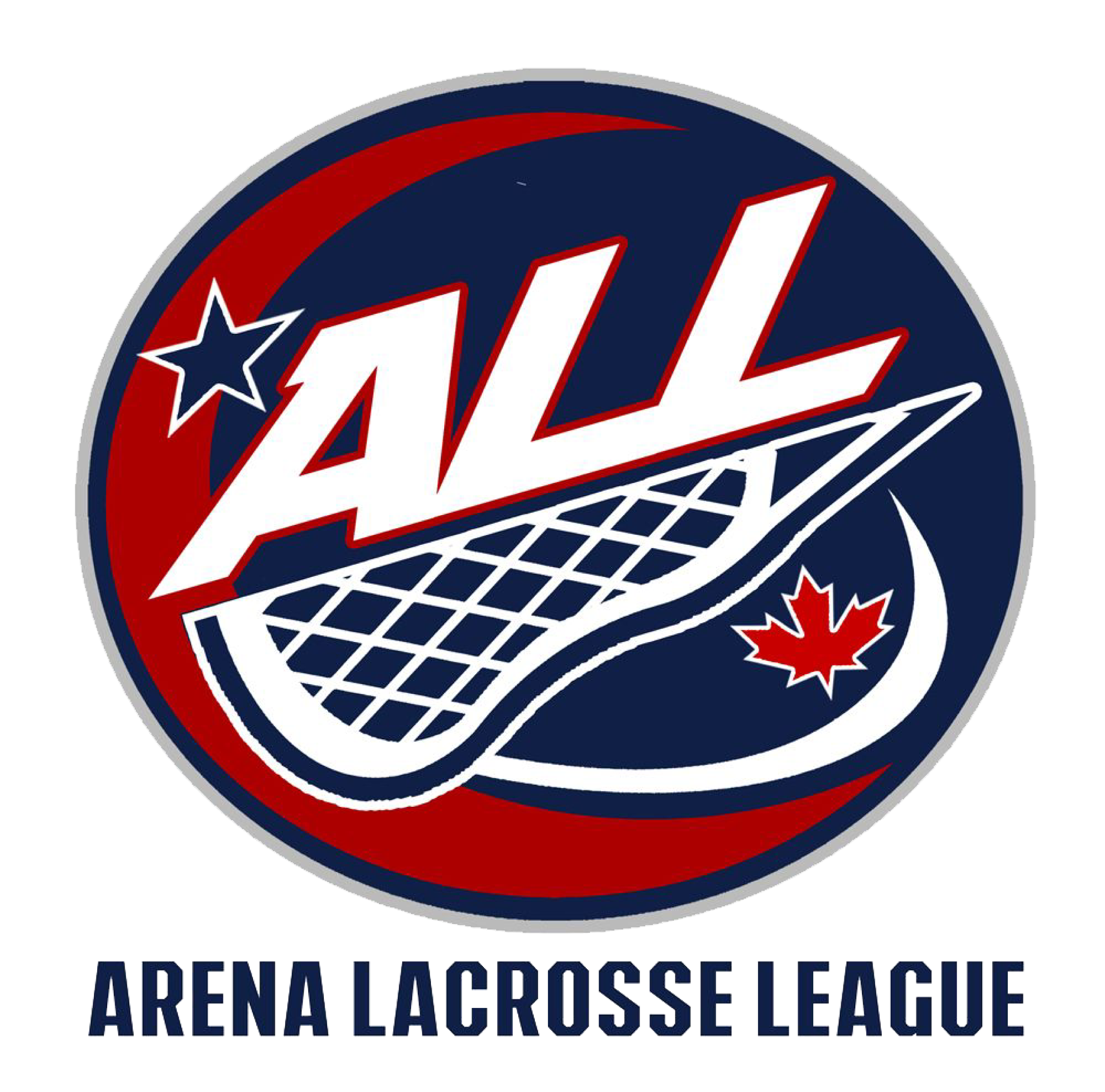 Two familiar faces in Lower Mainland lacrosse circles will serve in a pair of key roles for the new West Division of the Arena Lacrosse League.

Ken Buchan has been appointed Commissioner while Kevin Hill will act in a scouting/management role for the West Division.

“The addition of these two is just the beginning as we piece together what we know will be a top-level staff to lead in the development of western players with pro ambitions.”

Buchan’s involvement in the sport dates to 2000 when the Buchan family purchased the Western Lacrosse Association’s North Shore Indians franchise, which is now the Langley Thunder. He has spent the past two-plus decades overseeing the day-to-day operations as president and governor of the Langley Thunder’s three teams (Senior A, Junior A and Junior Tier 1).

“It is a privilege to be selected to serve in this role and I look forward to helping the new ALL West Division aid these young men in their quest to play the sport at the highest level,” Buchan said. “We are excited to get things going with the draft next month (November 20) and then the launch of our inaugural season on December 11.”

Originally from Six Nations, Hill moved to the Lower Mainland about 20 years ago. The former goaltender remains active in the game serving as general manager of the Western Lacrosse Association’s Burnaby Lakers as well as working as a western scout for the National Lacrosse League’s Halifax Thunderbirds. He was also a scout for the Iroquois Nationals at the 2019 World Lacrosse Indoor World Championship held at Langley Events Centre.

“I’m excited to be involved with the ALL and to give box lacrosse players the opportunity to play the game year-round,” Hill said. “This league will help develop players who have the goal of playing in the National Lacrosse League and I’m honoured to be a part of that.”

Hill’s role will focus on ensuring the league has the best available talent playing while also supporting the teams’ coaching staffs through the draft preparation and selection process.

Registration for interested players (who must be at least 18 years of age as of December 31, 2021) closes at 11:59 p.m. on November 19 and there will also be a three-day combine from November 17 to 19 where the teams’ coaching staffs can assess the players ahead of the draft, which will be held on November 20.

The season is slated to begin December 11 and each of the four teams will play a 12-game schedule with Langley Events Centre hosting the games. The full schedule and team names, as well as coaching staffs, are expected to be announced in the coming weeks.