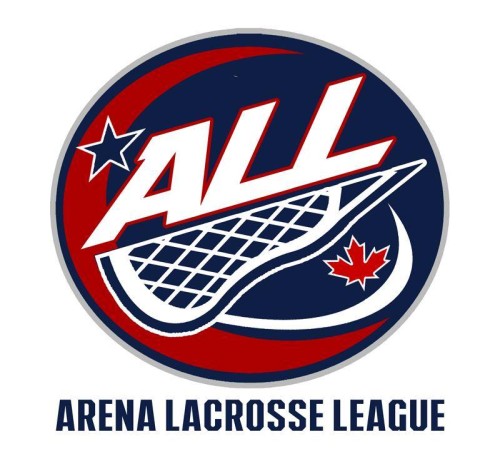 Another year, another lacrosse league start up.

The Arena Lacrosse League, a project from last year thought to have dispersed, announced on Monday it would open its inaugural season in January as an Ontario-based league. Teams will be based in Oshawa, Six Nations, Paris, Peterborough, St. Catharines, and Toronto. The teams will alternate between the GM Centre in Oshawa and Iroquois Lacrosse Arena.

The ALL emerges after the Canadian Lacrosse League announced it would cease operations last month. The ALL would take the place of CLax as a winter lacrosse option during NLL season, and it could serve as a feeder league. While not actually a professional league, with players having to pay to join, the goal is to be a minor league of the NLL, something that, according to sources, the NLL is potentially receptive to down the road.

The main difference between the ALL and CLax is the previous will compete with NLL rules, while CLax had innovative new rules unlike any league before it. The league anticipates players to be “called up” to the NLL during the season while they have a chance to showcase their skills.

A start up lacrosse league hasn’t been attempted since the North American Lacrosse League folded after the 2013 season. The ALL was announced before the summer of 2015 as an American league, but appears to have shifted its course after CLax announced it wouldn’t take the field again.

Paul St. John is the founder of the ALL, and he founded CLax five years ago, but the leagues are unrelated. St. John was involved in the initial ALL launch attempt last season, and he left the Canadian Lacrosse League three years ago.

Players can register to play starting immediately, and a draft is scheduled for November 27. With it being Canadian teams, it’s expected to be primarily Canadian players, and the talent level compared to CLax remains to be seen. The ALL won’t pay players (or staff) in order to keep costs down, which means the quality of talent could be vastly different than CLax, where players were professionals.

As evidenced by the lack of games being played by previous start up league attempts, just because the ALL announced a league and teams and a draft, it doesn’t mean the season will begin on January 7 as planned. There’s a lot of time and a lot of work to do, and even if the league makes it through a full season, its still not pro lacrosse. If the league is able to survive, however, the newest NLL regime might be willing to pick it up as an official minor league, something the NLL has needed for quite a bit.

There’s more questions than answers for now, but there is sure to be more news from the ALL and its teams for the next few months.