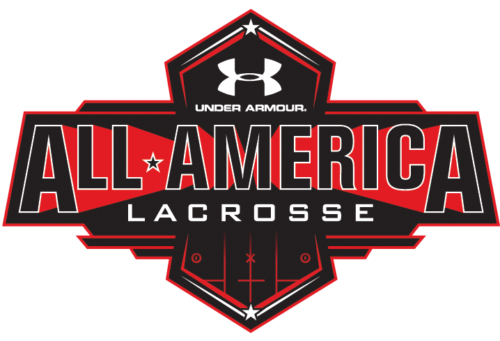 After a thrilling weekend of Under Armour All-­America lacrosse, Baltimore takes the Command Division Title. Baltimore never lost a game this weekend and came out on top over Philadelphia 6-­5. It was not an easy road for the crab state boys.

In the first round of the playoff tournament, they faced New Jersey and handled them pretty easily, 10-­5. Their semifinal matchup was against inner state rival Washington DC. DC put together a great squad this year and gave the Baltimore boys a run for their money. In a thriller of a game the eventual champions took down the Capital 6-­5. Philadelphia’s road to the championship was not smoothly paved either. Their first game they destroyed West 8­-0. But then they had to face the number one seed, Long Island; who acquired a first round bye.

The city of brotherly love took it to the Islanders and advanced to the championship with a 7­-5 win. They played their hearts out against Baltimore in the final but came up short of the title. Hats off to the Philadelphia squad though. They were not expected to escape the semifinals. They persevered and clawed their way past the number one NCAA Division One recruiting hotbed, Long Island.

In the lower bracket we had Upstate New York, Midwest, South and Southwest. Midwest took on Upstate New York and showed them that “farm boys” can compete with the east coast. Midwest earned a big 16­-8 victory over the New York fellas. South and Southwest was a nailbiter. South eventually escaped with an 8­-7 win. A huge pat on the back for all four teams in this bracket. Motivating yourself for a consultation game is one of the hardest things to do in a tournament. Each team came and played their hearts out to show off their skills for potential recruiters; the real goal for each player this weekend.

This Independence Day weekend of lacrosse was very well executed and much fun to follow. A big thanks to Under Armour, Towson, Corrigan Sports, coaches, parents and of course the players. Without all of them this thrilling weekend would have not been possible. We will see you all next year for the 2017 All­America tournament.