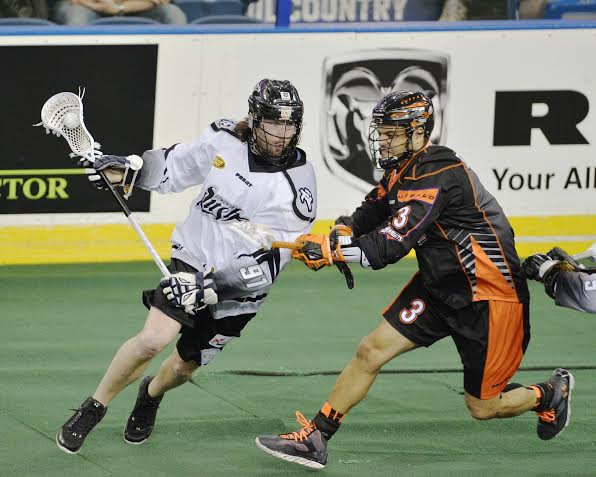 The St. Catharines, Ontario native has served as an alternate captain for the Bandits during each of the last two seasons. The team used its franchise tag on Smith in July to retain his rights for the 2016 season.