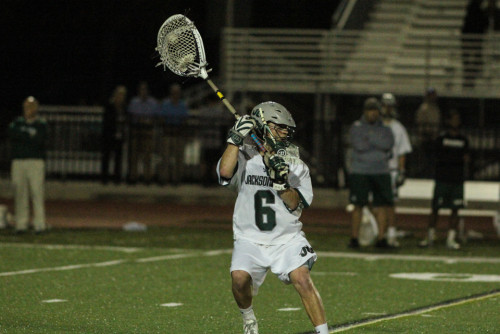 Bellarmine enters the contest 3-4 on the season with a 1-0 mark in SoCon play after an 11-7 victory over Mercer. The Dolphins are 2-4 and lost their aforementioned SoCon opener.

The battle for face-off’s is a battle for bragging rights as Jacksonville’s Hunter Forbes and Bellarmine’s Conner Harryman are tied for third in the Southern Conference with a win percentage of 57.6.

Jacksonville Dolphin fans use the words “growing pains” when describing this years team. A year ago, the Dolphins ended the season on an eight game losing streak. With seven regular season game and at least one tournament game, the Dolphins would like to rid that possibility with a win this weekend.

ESPN3 will air the game on your WatchESPN app. Live stats can be found on each of the school’s athletic websites.