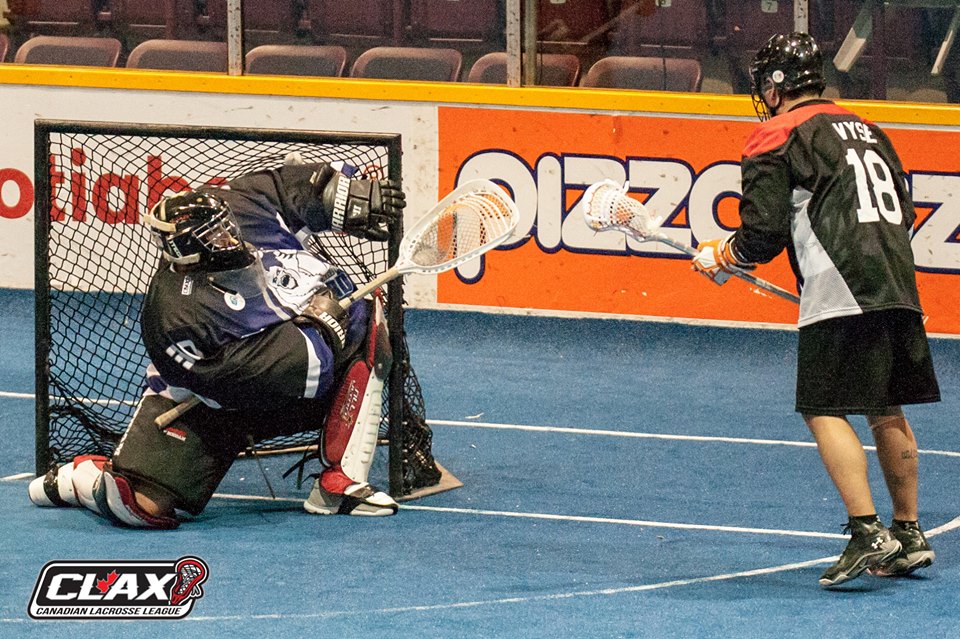 This week the Canadian Lacrosse League held its draft for the 2016 season. All four teams made selections and most of the players drafted were also drafted into the National Lacrosse League this fall, so several of them will not see time in CLax. Most likely it will be the players who are cut by their NLL teams that will join a Canadian roster this January.